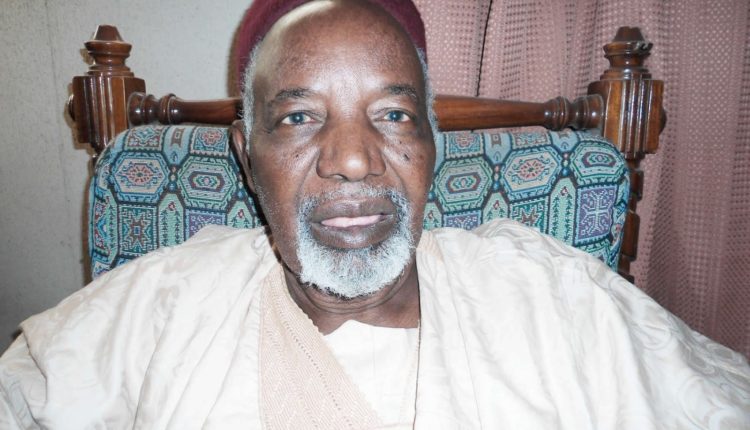 A former governor of Kaduna State,  Balarabe Musa and a Second Republic politician, Tanko Yakasai have said that a few Northerners clamouring for power in 2023 were doing so for their selfish interests.

For Yakassai, he believes it was high time the South East produced the country’s number one citizen, adding that whatever decision President Muhammadu Buhari decided to employ in his relationship with the Vice President was out of his free will and judgement.

Both men spoke in a chat with a Lagos based national newspaper, where Musa declared that politicians from the North seeking to retain power beyond 2023 were unreasonable and do not have the interest of the country at heart.

“The North has 55 per cent of the population of this country. One man from the North can’t speak and his views will be taken as the views of the entire North. It’s wrong. Buhari didn’t speak for the North and his actions don’t represent the North. He’s just one man. We should separate these things and save the unity of this country.

“President Buhari is on his own, he is a northerner but his action does not represent the North. South East is a part of Nigeria. It is high time the South East produced the President of Nigeria,” Yakassai said.

Balarabe Musa added that Northerners seeking power beyond 2023 “do not have the interest of the country at heart. They are unreasonable and they are equally disuniting the country the more, because this power shift between the North and the South is, first and foremost, to take care of North-South dichotomy.”