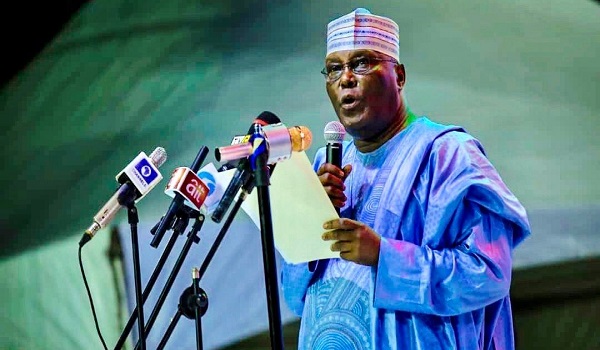 The presidential candidate of the People Democratic Party (PDP), Atiku Abubakar alongside other winners of PDP tickets for 2023 gubernatorial poll have received the political party’s certificate of return from the National Working Committee (NWC).

NWC had earlier announced that it would present a certificate of return to the party’s presidential flag bearer and all governorship candidates.
The former vice president has urged his party members to work in unison towards achieving their mission in order to rescue Nigeria from the “misrule” of the All Progressives Congress (APC).

He made this statement at the the headquarters of the PDP in Abuja on Wednesday, stating that the party must begin work without delay.

According to a statement issued by his media aide, Atiku said that: “I have already visited some of those who contested against me as a way to lead in that effort to unify the party so that we can face our real opponents, defeat them in the elections and begin the process of rescuing and rebuilding this country”.

He further said: “The callous and dangerous APC misrule over the past seven years is there for everyone to see. However, we should not take their defeat for granted. We must unite and work extremely hard for every single vote in this country. There is so much to do and there is little time to waste. So, let us get to work.”