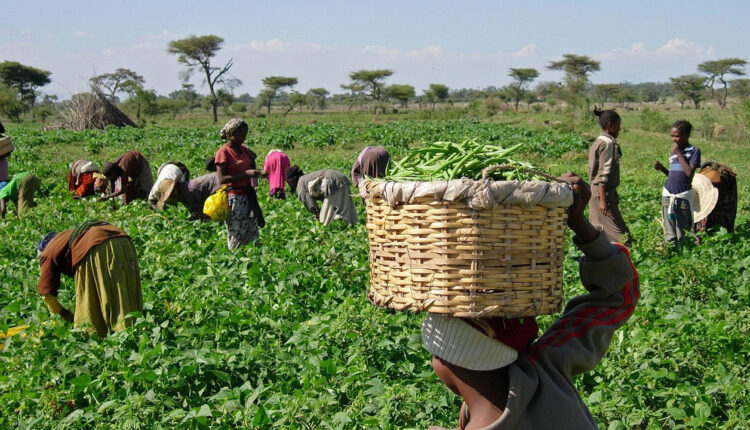 Former Vice President, Atiku Abubakar, has attributed the poor performance of the northern farming business to rising insecurities in the region, saying Boko Haram among other bandits activities had been negatively impacting the business.

He said the continuous activities of the murderous sect if not checkmate poses more danger to the nation’s food security drive, adding that insurgency had been affecting farming activities, which he described as the ‘lifeblood of the North’.

Atiku, who was the Peoples Democratic Party presidential election in 2019, said despite being in a raining season which all farmers across the world look forward to, the region is beset with insurgency which had permanently sacked farmers from their farms.

The former Vice President, through a post on his social media page on Monday, said the absence of farmers from farms as a result of insurgency ravaging the country remains a great disservice to companies dependent on products from farmers and the country at large.

He, however, called on government at all levels, particularly the apex government to collaborate with relevant stakeholders and develop strategies in combating myriads of insecurities bedeviling the country before it results in food famine.

“Farming is not just an occupation for the majority of the people of Nigeria, but also, the lifeblood of the North. Northern Nigeria is synonymous with agriculture. However, the insecurity the region is battling with at the moment is hampering any meaningful farming activities.

“As someone engaged in agriculture myself and whose company is dependent on products from farmers, I know that denying the people the freedom to farm in a rainy season as we are experiencing now, is the greatest disservice to the region and by extension, the whole country.

“Hence, I urge the Federal Government in collaboration with the governments of the states in the region to take the security challenges seriously, because, failure to overcome this will be problematic for the whole country. A hungry nation is a troubled nation.

“While we hope and pray for our security agents to overcome these challenges, citizens should organise themselves and also be vigilant in detecting the movements of criminal elements in their areas. Hard times don’t last forever. Together, we shall overcome our challenges,” he wrote.

Farming is not just an occupation for the majority of the people of Nigeria, but also, the lifeblood of the North. Northern Nigeria is synonymous to agriculture. However, the insecurity the region is battling with at the moment is hampering any meaningful farming activities. pic.twitter.com/6ZjmtFvo0D