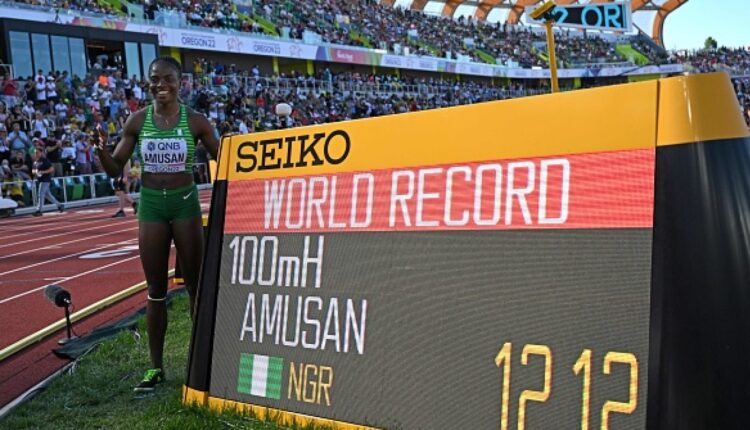 Amusan and the four other women’s names were announced on Monday through a statement by the World Athletics as finalists for this year’s award.

The five athletes, who represent five countries from three area associations, have achieved sensational performances across a range of athletics disciplines in 2022, at the World Athletics Championships Oregon22, World Athletics Indoor Championships Belgrade 22, one-day meeting circuits and other events around the world.

According to World Athletics, a three-way voting process result showed that Amusan and the four others got better votes than other athletes whose names had appeared earlier.