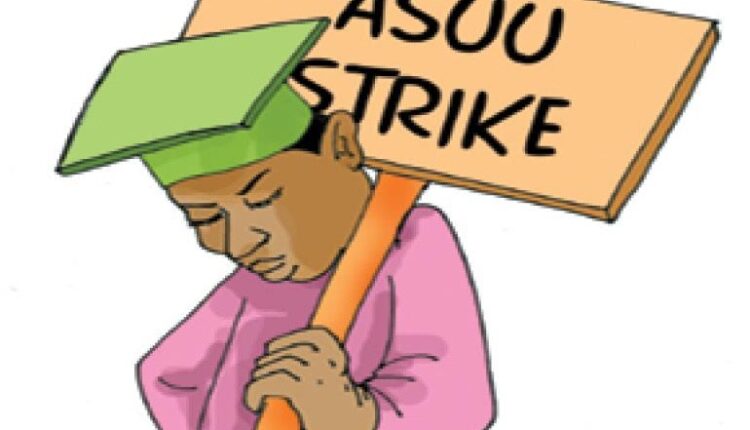 Although Academic Staff Union of Universities (ASUU) strike has been called off and schools are scheduled to resume academic activities from next week, all is not well in most universities.

I’m hearing heartbreaking stories of university lecturers who can’t feed their families, who can’t buy the medications they need to survive life-threatening illnesses, who can’t pay their children’s school fees, and who can’t even afford the cost of transportation to their schools because they haven’t been paid salaries for the 8 months that they were on strike.

It looks like the federal government is determined to keep its word that it won’t pay the lecturers for the period they were on strike.

Yes, I’d argued in the past that the government’s insistence on implementing the no-work-no-pay policy was justified in law, but when you know people who are personally affected by the policy (who were, in addition, actually privately opposed to the strike but who couldn’t back out of it for fear of the tyranny of the vocal minority) it changes your perspective.

I know many parents who say ASUU should be left to bear the consequences of its choices and that since students can never recover the time they lost when the union was on strike, lecturers shouldn’t be paid for the time they didn’t perform their primary duty: teach.

I understand the anger that motivates this sentiment, but given what I know of the condition of several lecturers now, I’d like to plead with the federal government to, in the spirit of compassion, pay the lecturers, if not all of their eight months’ pay, at least some of it.

In any case, the salaries of the lecturers were already budgeted for, and I can bet that some crooked accountants somewhere who are useless to university education will feast on it if it’s not paid to the lecturers.