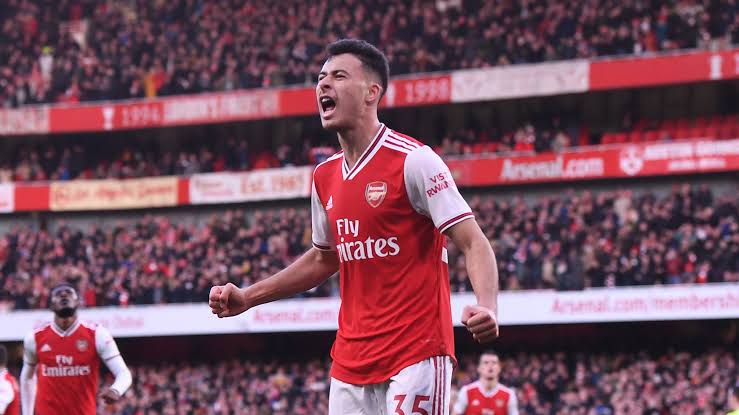 The Brazil Under-23 striker became the first teenager to score 10 goals in a season for Arsenal since Nicolas Anelka over 20 years ago.

Arsenal’s Manager, Mikel Arteta, said the development will boost the North London’s club choices upfront as the future belongs to the youngsters.

Speaking with the club’s website on the development, Arteta noted that the club will help the youngster in his development journey.

“I am very happy that Gabi has signed a new contract with us.

“He is a very talented young player and he has impressed us with his performances, attitude and work-rate.

“We are looking forward to getting him back to full fitness and to watching his development at our club,’’ he said.

The 19 year old Martinelli, who penned his new contract exactly a year after joining Arsenal, has scored 10 goals in 26 games for the club since moving from Brazilian side Ituano last year.

He has been sidelined for the rest of the season after suffering a knee injury in training which required surgery.