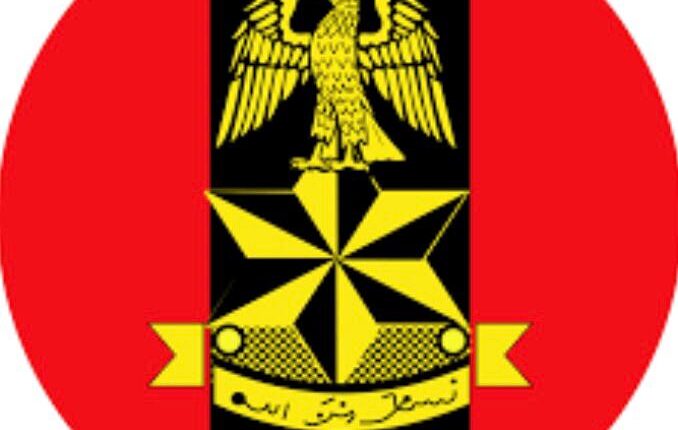 The Nigerian Army said it has begun investigation into the alleged extortion and gruesome murder of a woman in Yankara Village in Kastina by one of its personnel.

As gathered, the woman was said to have been arrested on May 7, 2021, by a local vigilante group in a commercial vehicle with about N420,000.

The victim, who was said to have been handed over to the troops for proper investigation on the source of the money, was allegedly killed by personnel of the troops.

Army in a statement by the Director of Army Public Relations, Mohammed Yerima, said investigation on the matter has started, assuring Nigerians that personnel found culpable would face the wrath of the law.

The Nigerian Army in the statement issued on Wednesday urged members of the public to be calm, adding that the investigation would be thorough.

The statement titled ‘Army investigates alleged involvement of personnel in extortion and murder of a woman in Kastina read’, “The attention of the Nigerian Army has been drawn to media reports on the extortion and gruesome murder a woman in Yankara Village of Katsina State allegedly by troops.

“The Nigerian Army, therefore, wishes to inform the general public that it has commenced investigation into the matter and that anyone found culpable will face the wrath of the law.

“The general public is hereby urged to remain calm as the investigation will be thorough and enough to get to the root of the matter.”