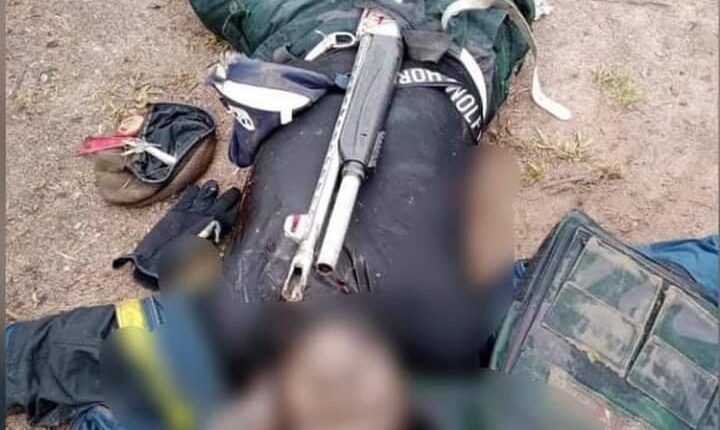 Atleast one member of the Indigenous People Of Biafra (IPOB) has been confirmed killed and another arrested by the Nigerian Army during a face-off between the proscribed group and the law enforcement agency in Abia State.

As gathered, the face-off between IPOB members and the military in the state started after the gunmen attacked the law enforcement officers’ base in Amaekpu, Ohafia Local Government Area of the state, to evict them from there.

It was learnt that the assailants, who were conveyed in several vehicles, attacked the troops conducting Exercise GOLDEN DAWN at their location but they were repelled by the military personnel, who were said to have been alerted of the gunmen plans.

The attack was confirmed through a statement by Director Army Public Relations, Brigadier General, Onyema Nwachukwu, and made available to newsmen on Friday.

Nwachukwu, who described the IPOB member killed as one of the proscribed group’s National Guard gunmen, disclosed that a pump action gun, among others were recovered by the troops during the attacks yesterday.

The army spokesperson added that during the encounter, “the troops neutralized one gunman, while others abandoned their vehicles and retreated in disarray with gunshot wounds”.

According to him, while the criminals withdrew, having been overwhelmed, they were promptly intercepted at Eda by troops of Forward Operating Base Ohaozara in Ebonyi State. 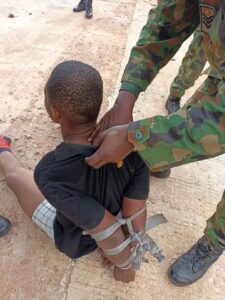 “The troops recovered additional three vehicles and apprehended one of the gunmen during the encounter”, the Nigerian Army spokesperson added.