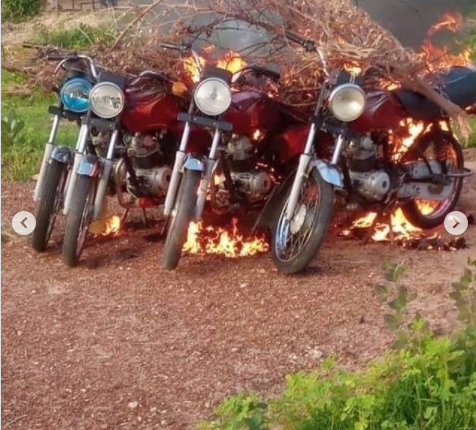 The troops deployed by the Nigerian Army to flush out bandits along Abuja-Kaduna Forest were reported to have set free captives and recovered ammunitions during the operation,

Aside from that, the troops were said to have set ablaze the bandits camps and their motorcycles which were often used to trail their victims on the road before kidnapping them.

These came hours after President Muhammadu Buhari directed the military officers to go all out against the bandits and end their activities across the country immediately.

As gathered, the troops who were deployed barely two weeks ago to end the activities of bandits and other criminals that have converted the bush along the expressway to their hideout, have intensified measures to ensure that none of the bandithold on to their camps. 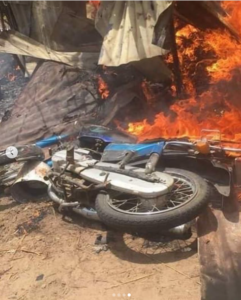 An eyewitness narrated that the military officers were seen engaging the bandits and killed scores of them as well as setting captives free during the face-off with the criminals.

It would be recalled that the military high command while confirming the deployment, stated that the decision was taken in a bid to contain attacks by bandits on the rail line in the area.

Gunmen trap inside prison after attacking facility in Plateau