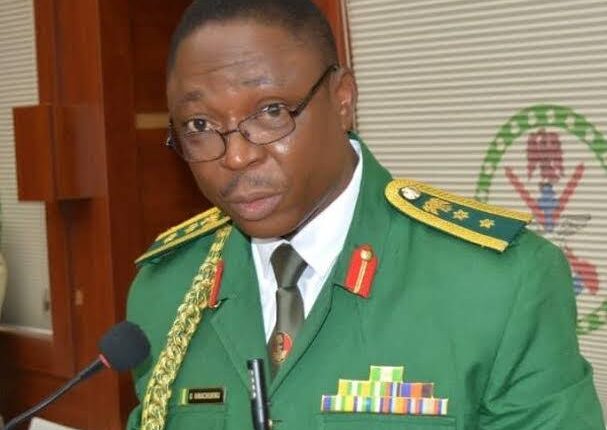 The Chief of Army Staff, Faruk Yahaya has approved the deployment of newly promoted senior officers to their different appointed positions and while some were deployed to different bases, others retained their positions.

The Army Boss stated that the deployment was an effort to rejig and reinvigorate the Nigerian Army with quality and effective officers to discharge their duties as expected.

Yahaya further charged all the new senior officers to uphold the confidence which the force had entrusted them and continue to strengthen their commitment to duty in their new appointments, adding that they must make value addition in their respective commands and appointments with their efficiency.

As disclosed through a statement by the force’s Director Army Public Relations, Onyema Nwachukwu, on Tuesday, the posting and appointment of senior officers of the Nigerian Army was released on Monday 10 January 2022 and include General Officers Commanding and other senior officers.