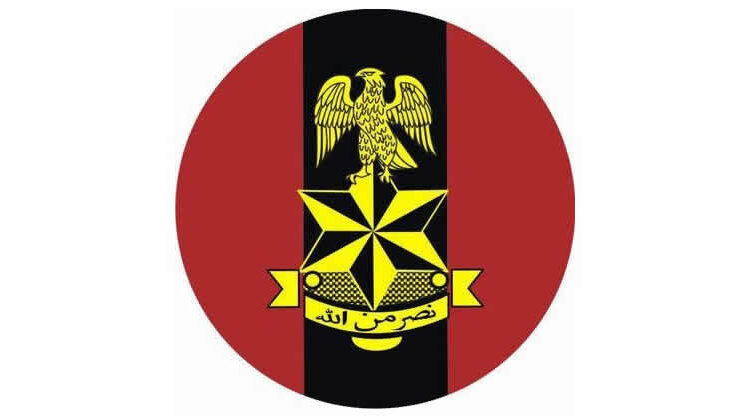 The Nigerian Army in collaboration the Department of Security Services (DSS) and the police have arrested suspects behind the massacre on the Saint Francis Catholic Church in Owo, Ondo State.

The arrest of the suspects was said to have been two months after the massacre on the Owo church.

The Chief of Defence Staff, Leo Irabor confirmed that the attackers were arrested during joint operations involving the Armed Forces, the Department of Security Services (DSS) and the police.

Irabor, during a parley with newsmen, in Abuja, on Tuesday said that the suspects would be made to face the law after investigations.

As gathered, about 40 people were said to have been killed when the gunmen stormed the church on June 5, opened fire on the congregation, and also detonated explosives as the worshippers scampered for safety.