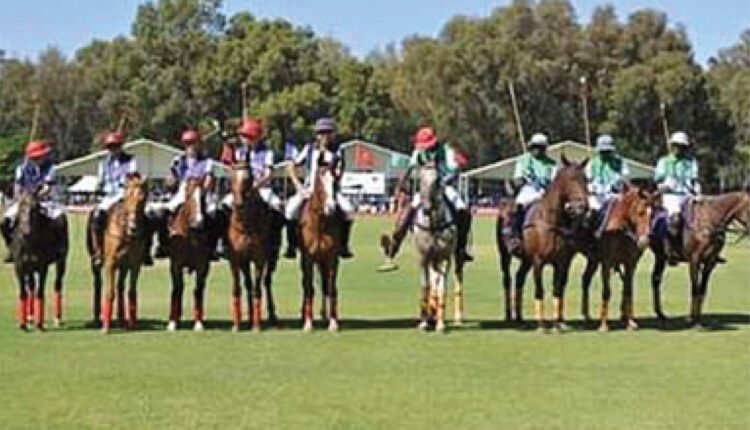 This year’s Argungu  polo/cultural  festival is the 4th edition and it is being promoted and packaged by the popular NSK Polo Ranch and Resort in collaboration with Argungu Emirate Council.

It is noteworthy that in the previous festival, top government officials and cultural troupes from Nigeria’s neighbouring countries have always graced the massive regional event where cultural camaraderie is displayed.

The festival is one of the leading cultural and sports tourism attractions in Nigeria. Among other things, it promotes the tourism industry and preserves the  cultural heritage of the people. It is also an avenue to  further showcase the abundant tourism potentials of the people of Kebbi State and Nigeria at large for increased local and foreign investments.

The Local Organizing Committee of Argungu Polo Tournament and Cultural Fete 2021 has assured that the event will further entrench Nigeria in the global tourism map.