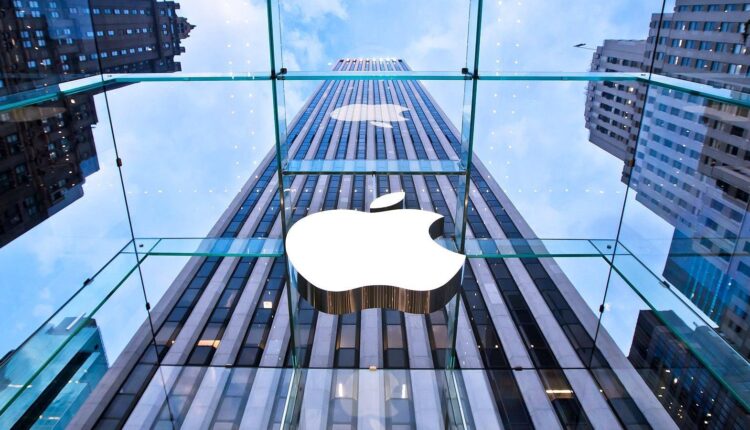 Giant ICT company, Apple Technology Company has announced on Monday that it plans to boost its investment plans in the United States  (U.S.) to $430 billion over the next five years, saying this would add some 20,000 jobs. The updated plan includes more than $1 billion for a new campus and engineering hub in the Research Triangle area of North Carolina.

Apple also plans to invest “tens of billions of dollars for next-generation silicon development and 5G innovation across nine US states,” a statement said.

The California tech giant said it was increasing its 2018 goal of $350 billion in US investments after Congress passed a measure lowering taxes on repatriated profits for American firms.

“At this moment of recovery and rebuilding, Apple is doubling down on our commitment to US innovation and manufacturing with a generational investment reaching communities across all 50 states,” said Apple chief executive Tim Cook.

“We’re creating jobs in cutting-edge fields — from 5G to silicon engineering to artificial intelligence — investing in the next generation of innovative new businesses, and in all our work, building toward a greener and more equitable future.”

The news comes with Apple and other tech giants facing heightened antitrust scrutiny for their growing dominance of key economic sectors, which has increased during the pandemic.

Big Tech firms are also being targeted for tax reform both in the United States and globally.

Apple said it is “the largest taxpayer in the US” and has paid almost $45 billion in domestic corporate income taxes over the past five years.

The latest effort calls for expansion or new facilities in parts of California, Colorado, Massachusetts, Texas, Washington state, and Iowa.

Just In: Gunmen kill five policemen after attacking another station in Imo