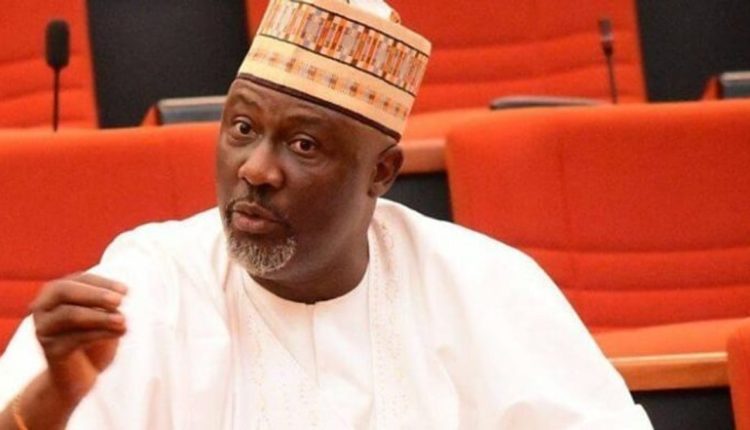 Hopes of former senator representing Kogi West, Dino Melaye, returning to the senate has been dashed after a Court of Appeal sitting in Abuja dismissed his appeal filed to challenge the victory of his successor, Smart Adeyemi, at the November 2019 by-election and slammed a fine him on the appellant over incompetency.

Melaye, who contested the poll on the platform of the Peoples Democratic Party (PDP) and lost to Adeyemi of the All Progressives Congress (APC) eight months ago.

At the court, the ex-lawmaker asked the court to upturn decision of the tribunal that declared Adeyemi as the winner of the election.

Delivering judgement on Tuesday,  a three-man justice panel led by Justice Ibrahim Saulawa, held that the appeal filed by Melaye lack qualities and imposed a N50,000 fine on his lawyer for raising the issues before the court.

The Kogi State National Assembly Election Petitions Tribunal had dismissed the petition filed by Melaye for lacking in merit in its judgement delivered in Abuja on June 10, 2020.

It held that the witnesses presented by Melaye failed to prove the allegations of over-voting, unlawful votes, and the various electoral infractions listed in the petition.