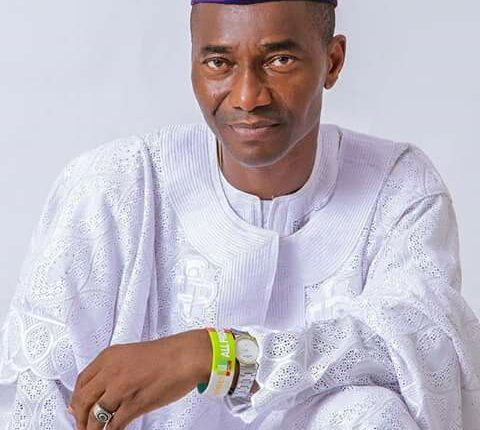 In a bid to restore peace and harmony in Ojodu Local Council Development Area, Lagos, the All Progressives Congress (APC) caretaker committee has waded into the alleged impeachment of the council boss by the legislators.

As gathered, the leadership of the party in the state has begun to meet in order to resolve the current crisis between the Council boss and the councillors which snowballed into the impeachment moves.

The Guild gathered that the party leadership waded into the face-off after the lawmakers served the chairman, Julius Oloro, an impeachment notice over allegations that were dismissed by the council chairman.

Confirming the development during an interview with newsmen on Wednesday, Oloro, who described the impeachment notice by the lawmakers as political, assuring residents that the issue would soon be addressed.

The council chairman added that the parties involved in the face-off have been reached by the APC leaders after wading into it, saying, it will soon be resolved amicably.

He explained that his focus after assuming office was implementing policies and programs that would be of benefit to residents of the council.

Oloro, however, congratulated President Muhammadu Buhari, the APC National Leader, Bola Tinubu, and the leadership in the state for the victory the party recorded during the just concluded bye-elections in the state, saying the victory was made possible due to the development implemented by the party.

The council chairman added that the victory was also aided by work done by the state Governor, Babajide Sanwo-Olu, and councils’ chairmen that have daily ensured the promises made by APC were often implemented within their domain.

Narrating how his council under his tenure had ensured that residents get dividends of democracy, Oloro disclosed that dozens of projects and programmes were embarked upon since 2017 when he assumed office.

He noted that the projects were embarked upon by his administration based on the need of the people and that the programmes and projects have had huge impacts on the council development.

Some of the projects were: construction of Erinosho Street road Aguda, Ogba, Odusami Street road in Ogba axis, and Construction of Abibatu Mogaji Ultra-Modern shopping complex (Formerly known as Ogba Retail Market) in Ogba; an upshot of effective Public-private partnership.