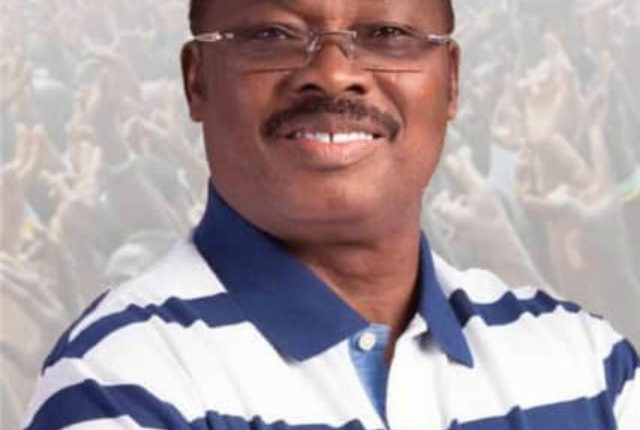 Aside from Ajimobi, the party’s NWC also approved the nomination of Waziri Bulama as its new Acting National Secretary and confirmed Paul Chukwuma’s nomination as National Auditor.

NWC, in a statement by APC’s National Publicity Secretary, Lanre Issa-Onilu and made available to Theguild, noted that the officers were nominated based of recommendations from their respective zones.

The party noted that the decision was reached on few weeks ago during the meeting of the NWC at the party’s National Secretariat.

It would be recalled that Yobe State Governor, Mai Mala Buni, resigned as the Party’s National Secretary in May 2019 prior to his election as the Governor of Yobe State which prompted the party to subsequently gave notice for a replacement from the zone.