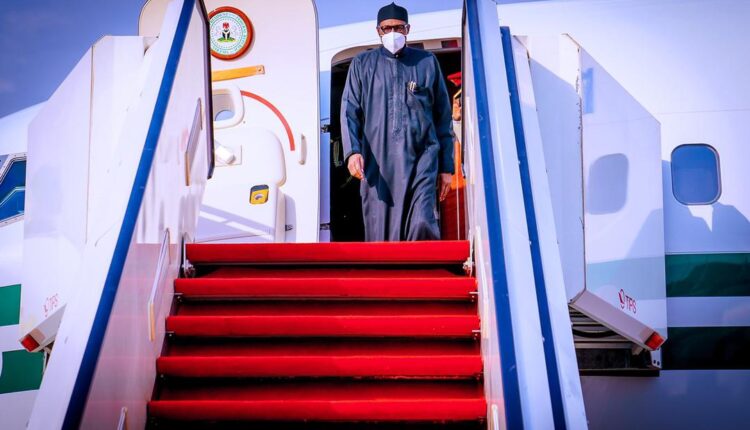 The All Progressives Congress (APC) has said that with present clean health bill of President Muhammadu Buhari, the country would witness tremendous developments through effective and goal oriented governance.

The ruling party maintained that Buhari was now re-energised and ready to approach issues of governance with renowned vigour and end escalating insecurity, and other challenges confronting the country.

Akpanudoedehe, in a statement on Friday while welcoming the president back to Nigeria, noted that the party was highly elated at the return of Buhari who had been away for his medical care.

“Mr president is undoubtedly re-energised and recommitted to executing the lofty developmental objectives of the APC-led administration,” he said.

He prayed for Buhari’s continued good health and wisdom to pilot the nation’s affairs and to achieve the APC-led government “Next Level’’ agenda to uplift Nigerians.

It would be recalled that the president returned to the country yesterday from his trip to the United Kingdom (UK) where he had gone for a medical check-up to ascertain his health status and ability to withstand the rigor of his office.

Buhari’s return to the country on Thursday at about 5 pm barely two weeks after he left for London to undergo his routine medical checkup abroad.