Any gathering above 25 people is illegal- Sanwo-Olu 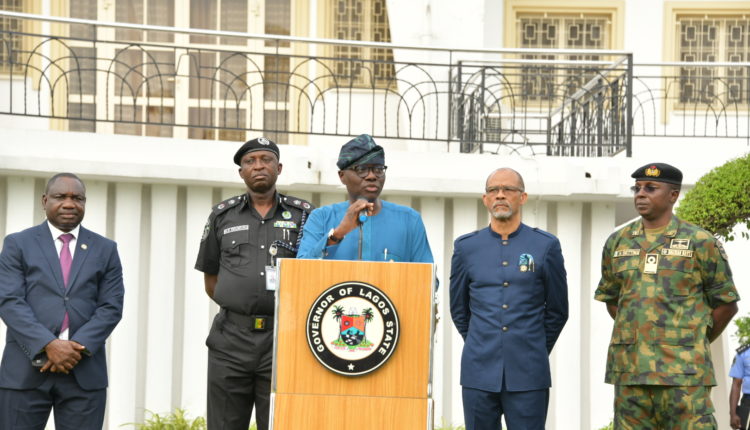 After observing persistent violation of social distancing pronouncement by residents of Lagos, the State Governor, Babajide Sanwo-Olu, has declared that any gathering above 25 people is illegal.

The declaration became necessary after number of confirmed cases in Lagos State increased from one to 30 people, with claims by health experts that there were possibilities that more persons could have contracted the virus considering the population in the state.

Sanwo-Olu, while announcing the new directives, argued that the decision was to prevent continued spread of coronavirus pandemic in the state.

The declaration was contained in a statement made available to The Guild by Press Secretary to the Governor, Gboyega Akosile, stressed that no one is exempted from the directive.

According to the statement, the Governor reduced the number of people that must participate in a public gathering at any given time from 50 to 25 people.