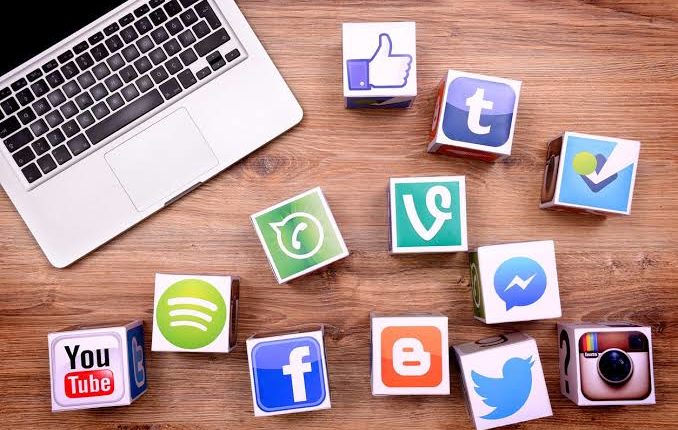 Share
By Olawale Abdul-Fatah
Following passage proposed Anti-social Media bill into the second stage, the Action Democratic Party (ADP), has demanded that the National Assembly reject any bill aimed at preventing  freedom of speech in the country.
The party, while faulting the promoter of the bill on the floor of the Senate, described it as an anti-people bill, that could cause crisis in the country.
ADP argued that any public officeholder with clean records should not be afraid of the social media.
In a statement issued by the National Publicity Secretary of the party, Adelaja Adeoye in Abuja on Tuesday, stressed that they will not stand and watch Nigeria descend into a state of totalitarian or despotism.
It said: “It is even more absurd, that a Senator, who was voted in by the people, can stand up on the floor of the Senate, to propose death by hanging for citizens, for expressing themselves, which the government sees as hate speeches.
“If care is not taking, some overzealous Senators will drive Nigeria into chaotic situations, in their bid to impress the President at all cost, without minding the implications of doing so, because, such move, may lead to citizens rejection and protest against anti-people’s bills, such as social media regulation.
“The National Assembly, as an arm of the government, must not project itself as a rubber stamp to the executive, where every bill is passed without considering the far reaching effects on the citizens”.
ADP noted that, freedom of speech, includes how people express themselves on the social media, which is enshrined in the constitution of the Federal Republic of Nigeria. Nigeria still operates constitutional democracy, which allows people the freedom to be themselves, without any hindrance from their elected leaders.
According to the Party, Chapter two, section 13-24 of the constitution of the Federal Republic of Nigeria, Fundamental Objectives and Directive Principles of State Policy and chapter four, section 38 quoted  “Every person shall be entitled to freedom of thought and conscience.
“In as much as we don’t want social media platforms to be regulated, we also urge our citizens to verify the kinds of information they will be putting out, to ensure that, they are not injurious, libellous or can cause threat to the life of another person”.
ADP urged the Federal government to face the business of governance, which is the main reasons they were elected, stressed further that, bill to regulate social media platforms will be counter productive in the end.
“The Federal government should start the sanitation from its members of aides, who deliberately put out fake information, in their bid to hoodwink citizens. There are occasions, where aides deliberately put out pictures and videos of non-existed projects, in order to promote their principals, this is also a negative use of social media”.
ADP urge both the executive and legislative arm to drop the proposal to regulate social media, because it will expose citizens to incessant attack, arrest and undue detention by the power mongers, who will abuse the process.