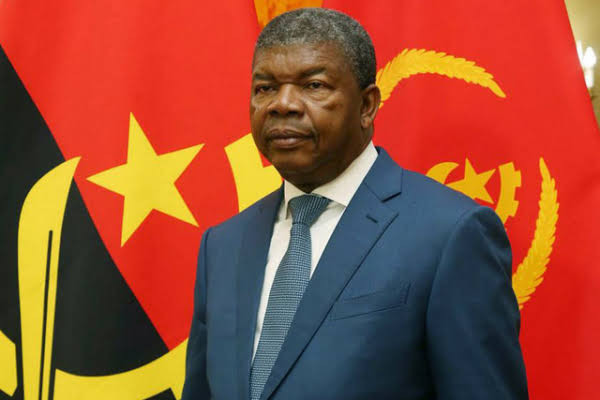 Amid a two-year crackdown on corruption, Angola has recovered more than $5 billion stolen from state coffers so far this year, both at home and from abroad.

The money, including $3 billion stolen from the sovereign wealth fund, had been siphoned off by corruption and money-laundering, state news agency ANGOP quoted Queiroz as telling an international conference in Abu Dhabi.

Justice Minister, Francisco Queiroz, who announced the figures, did not give specific details about how the money was stolen.

“We have argued insistently that these important resources should be returned unconditionally to the countries from which they were illegally withdrawn in order to be used to improve the quality of life of our populations,” Queiroz was quoted as saying, adding that some countries could do more to help.

The government wants to erase the influence of the ex-first family, recover lost assets and privatise state firms.

After taking over, Lourenco fired Dos Santos’s son as head of the sovereign wealth fund and his daughter, Isabel, as chair of state oil company Sonangol.

The son, Jose Filomeno de Sousa, went on trial last week along with the head of the central bank accused of transferring $500 million in state funds to a London account.

The government said a business partner had returned over $3 billion allegedly stolen from the sovereign wealth fund.

Members of the Dos Santos family have denied wrongdoing.