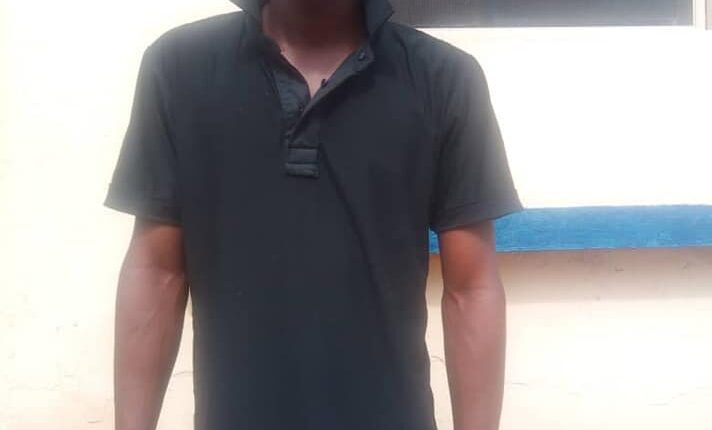 A 26-year-old man,  identified as Stanley Opara, has been arrested by operatives attached to Okpoko Division over an alledged rape in Anambra State.

It was gathered that the suspect, a native of umueze isuofia in Aguata local government, lured a minor to his shop when she went to supply him water proof bag andhad a carnal knowledge of him.

SP Haruna Mohammed, the Public Relations Officer, Anambra State, disclosed that the suspect, Opara, took advantage of a 10 year old girl who came ro supply him water proof bags, where he later lured the girl into his shop for his own selfish interest.

In a statement made available to newsmen on Saturday, Mohammed said that the police detective has taken the victim to hospital for medical examination, where penetration and laceration of her hymen was confirmed by a medical doctor.

He said the case would be transferred to the state criminal investigation as directed by the commissioner of police  CP john Abang, after which the suspect would  be charged to court for prosecution.