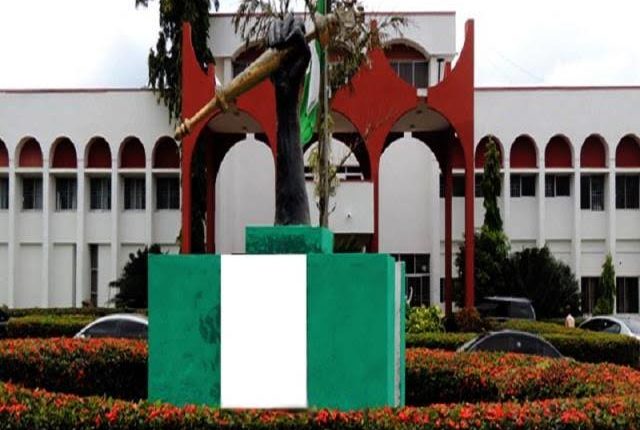 The Anambra State House of Assembly has condemned and cautioned the Federal Government against contemplations of imposing a state of emergency, in the state ahead of the Nov. 6 governorship election in the state

The House also urged the Attorney-General of the Federation, to withdraw his state within 24 hours, otherwise, the House would call for his resignation.

The lawmakers’ reaction came after the Minister of Justice and Attorney-General of the Federation, Abubakar Malami, discloses plans to impose State of Emergency in Anambra, as a measure to ensure peaceful conduct of the forthcoming gubernatorial election in the state.

The reaction came following a resolution on a motion raised by Dr. Nnamdi Okafor, under Matters of Urgent Public Importance on Thursday in Awka.

Raising the motion, Okafor, who is also the Majority Leader of House, said that the insecurity situation in Anambra, compared to some other states, did not warrant such consideration.

“The violence and killings in the state in the past weeks are condemnable, but it is nothing compared to what has been happening in Borno, Kaduna, Jos, Niger, Kebbi, Kastina, and some other states.

“These states have not been threatened with State of Emergency. So, as representatives of the people, we reject such comments and we are saying that Anambra does not deserve such a threat.

“The Attorney-General should call for an investigation into the cause of the insecurity experienced in Anambra and take action to prosecute the perpetrators of the violence, rather than issuing threats,” Okafor said.

Contributing, Dr. Pete Ibida said that the comments by the Attorney-General was provocative as it had created fear, panic, tension among residents in the state.

“I believe that what is happening is an attempt to blackmail and water down the efforts of Gov. Willie Obiano in terms of security because he has done very well in that area in the past seven years,” Ibida said.

In his views, Somtochukwu Udeze, urged Gov. Obiano to re-strategise in the area of security and ensure the security of lives and property in the state.

Reading the resolution, The Speaker of House, Mr Uche Okafor, urged President Bihari to reinforce police and security protection for the safety of the people in the state.

“This House condemns anything in thought or likes of State of Emergency coming from anywhere,” he said