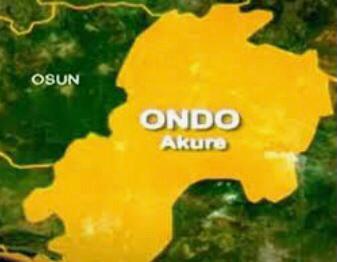 No fewer than 137 persons found to be occupying a government forest reserve in Ondo State illegally have been evacuated to their various states by officers of SouthWest regional security outfit, Western Nigeria Security Network, codenamed Operation Amotekun in Ondo.

As gathered, the illegal occupants were apprehended for illegal trespass at Elegbeka Forest Reserve, located along Benin/Owo Highway, said to have been reserved to provide habitats for animals and livelihoods for humans in the region.

Confirming the arrest, the Ondo Commander, Amotekun, Adetunji Adeleye, said the agency got a tip-off that some persons have invaded the government forest reserve in Elegbeka, near Ifon in Ose Local Government Area of the State.

Adeleye stressed further that the apprehended men were brought to Amotekun headquarters in Akure where they were further questioned and profiled, adding that majority of them said they were from the northern part of the country, but they could not state their mission in the state.

He said, “it was discovered that the persons were conniving with others in the area in order to settle down illegally in the government forest reserve. “The illegal occupants have been sent back to where they claimed to have come from.”

It would be recalled that the Osun defender reported that 42 persons from Kano and Jigawa States who were apprehended in Okitipupa, by the men of the Amotekun Corps in Ondo State were also escorted out of the State.

The Amotekun Commander assured the law-abiding residents of the State of adequate security of their lives and property.