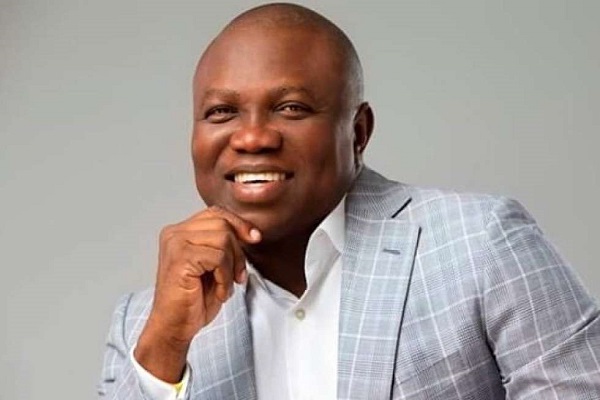 Ahead of the All Progressive Congress primary election, members of the Akinwunmi Ambode support organization have raised concerns over the modalities of the forthcoming Lagos state primary elections slated to hold on the 23rd of May, 2023.

The support group which directed their concerns to the APC National Working Committee, headed by Abdullahi Adamu, said the super delegate forms should be made available directly to interested members of the party; and not through the state governor, Babajide Sanwo-Olu, who is one of the aspirants in the gubernatorial primary in the state.

They urged the National Working Committee to publish the names of Wards, Local Government Areas, and State party executives in the state, provide adequate security, and ensure the use of an open Secret ballot voting system.

They appealed to the NWC chairman, Abdullahi Adamu, to promptly address their concerns, in other for the state to have a hitch-free primary election in Lagos State. They added that a quick consideration of their concerns will provide a platform where popular candidates can emerge to represent them in the 2023 election.