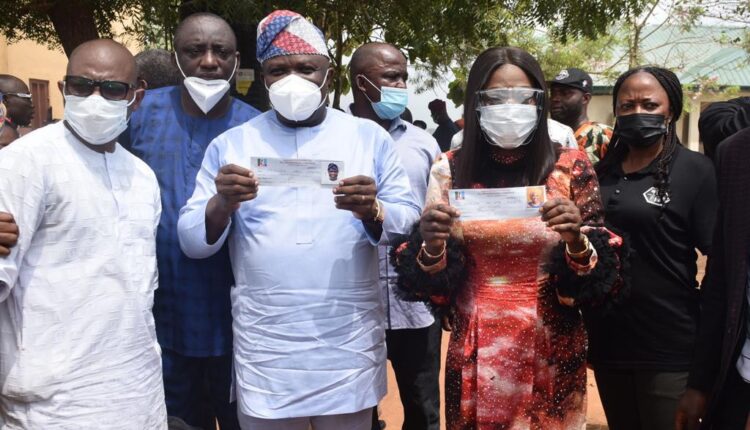 Barely two years after appearing in public, the Lagos State former governor, Akinwunmi Ambode, has returned to the state and revalidated his membership with the All Progressives Congress (APC), assuring his loyalists that he was not prepared to dump the party for others in the country.

Ambode, who participated in the ongoing registration and revalidation exercise of the party with his wife, Bolanle, returned to his hometown, Epe, with several of his admirers reported having trooped out to welcome the immediate past governor.

As gathered, he was said to have been abroad after the party refused to give him an automatic return ticket, with members of the APC anointing the incumbent governor, Babajide Sanwo-Olu, as the party’s flagbearer.

The former governor was reported to have completed his revalidation exercise at Ward A in Epe, on Saturday, the ward where he often cast his vote during elections.

Meanwhile, the revalidation done by the former governor, it was learnt, has started raising concerns among party members of what could play out within the party in 2023 general election. 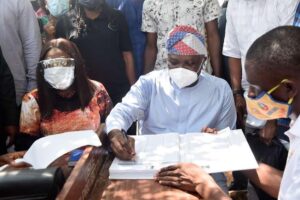 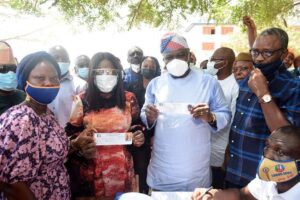 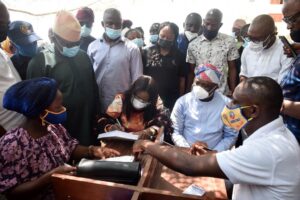