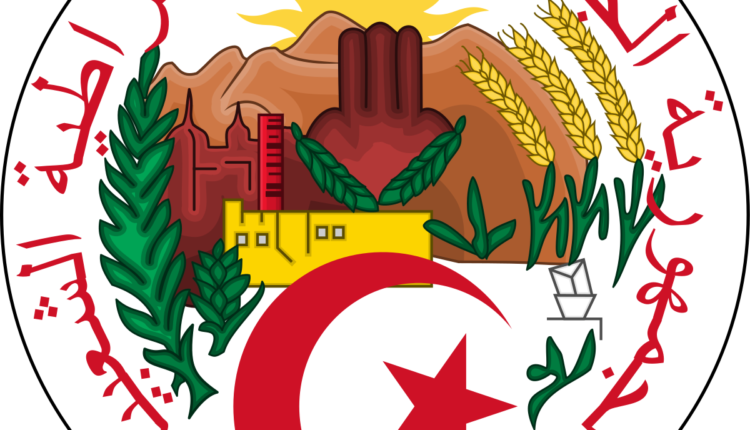 An Italian national, who tested positive for coronavirus on his arrival in Algeria, has been deported by the country’s government to prevent spread of the virus.

The deportation came days after the country’s government announced that a 61-year-old man, who works on a project involving Milan-based energy firm, Eni, became its first confirmed case of the virus.

According to the government, the deported Italian national was among the two Italians earlier quarantined after testing positive to the virus.

Algerian official, in an announcement on Saturday, disclosed that the index case has been flown from the airport of the southern oil and gas town of Hassi Messaoud by an Italian airline.

Though the officials did not provide further details, but, sources said that the action became necessary after Nigeria and four other countries recorded their first case through Italian nationals.