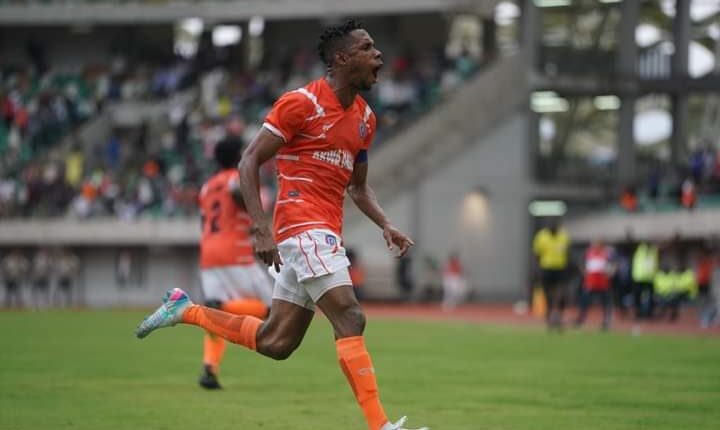 The Nigerian representative at this year’s Confederation of African Football (CAF) champions league, Akwa United, has been scheduled to leave the country early for Algiers, the Algerian capital, ahead of their return fixtures in the preliminary round of the tournament.

Akwa United would arrive the North African nation with a sole aim of consolidating on their victory during the first encounter that ended 1-0 in their favour against CR Belouizdad.

The Nigerian team would be leaving Uyo, Akwa Ibom state capital, through a chartered flight, on Friday and was expected to arrive Algiers later in the night.

Akwa United management disclosed that the contingent leaving the country include 24 players, five members of the coaching crew, backroom staff, and other top officials of the club.

The management added that contingent would leave Uyo onboard Ibom Air, and land in the Federal Capital Territory (FCT) Abuja for Custom checks and clearance before embarking on a five hours flight from the seat of power to Algiers.

Akwa United popularly called the Promise Keepers holds the advantage going into the second leg in Algiers after recording a 1-0 win over CR Belouizdad last Sunday at the Godswill Akpabio International Stadium in Uyo.