Buhari only reward his boys with national honors- Galadima 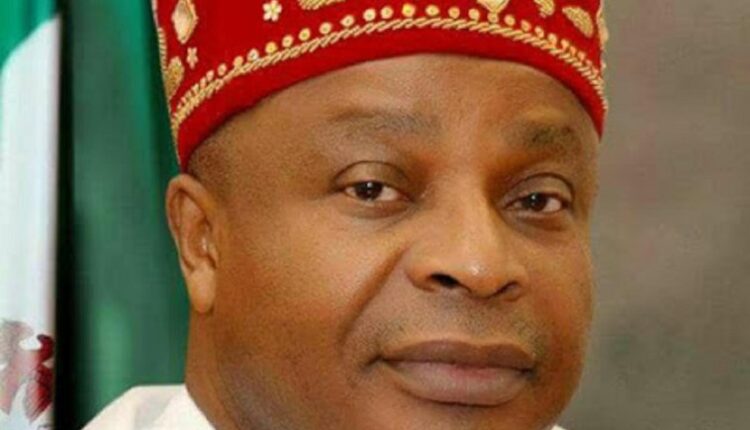 A former member of the senate from Akwa Ibom State, Nelson Effiong, has been set free by his abductors after spending over 50 days in their custody.

After regaining freedom, Effiong was said to have been reunited with his family and his supporters from the All Progressives Congress (APC) in the state.

The brother to the lawmaker, Antai Effiong, and the Akwa Ibom Chapter of APC confirmed the former National Assembly member’s release on Saturday, adding that he regained freedom at about 9 pm yesterday.

Both sources did not give full details of how Effiong regained freedom from the gunmen that abducted him at a popular relaxation spot along Oron road in Uyo, the state capital.

The party through a statement titled: ‘Release of Senator Nelson Effiong from the Den of the Kidnappers’, and signed by its State Caretaker Committee Publicity Secretary, Nkereuwem Enyongekere, assured Nigerians that the country would soon get over its current security challenges.

The statement reads: The All Progressives Congress Akwa Ibom State Chapter wishes to intimate the APC family and the general public of the release of Sen Nelson Effiong who was kidnapped on Sunday evening of September 05, 2021.

“The Senator gained his freedom just yesterday (Friday, October 29, 2021) from the enclave and grip of the men of the underworld.

“It is our deepest concern as a party to register our sincere gratitude to God Almighty and all who contributed in one way or the other to facilitate his release and return to his family and party.

“We humbly pray to God to accord you all the commensurable blessings you deserve for identifying with us throughout the predicament”.