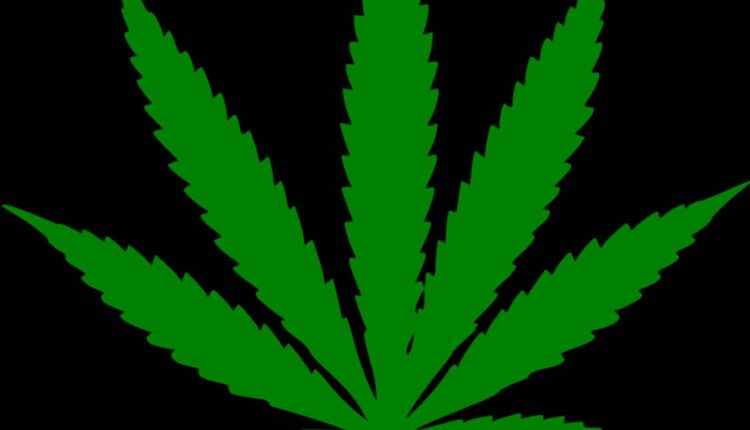 …Arguments about Cannabis can be esoteric for many people, including abusers of the illicit drug. There is a chance of easy comprehension when the discourse is reduced to CBD versus THC contents, two of the plant’s naturally occurring chemical compounds. Among the over 66 compounds of the cannabinoid group, Tetrahydrocannabinol (THC) is the main psychoactive component of the plant that produces the “high” sensation. When consumed, THC exerts psychotropic effects including auditory and visual illusions, and selective impairment of polysynaptic reflexes, as well as distortion of perception. It also creates relaxing euphoria. In contrast, Cannabidiol (CBD), which may have a trace of THC up to 0.3%, is considered “non-psychoactive,” and is touted as having promising health benefits. As pointed out by the NDLEA secretary, it is instructive to know that the psychoactive constituents of cannabis in nations that have legalised it, such as Canada, differ significantly from those derived from Nigeria. The THC content of Nigerian cannabis has been estimated to be 2.3%, compared to 0.02% found in other countries. This fact alone speaks volumes about why legalising the plant would be extremely detrimental to the country.

WHAT ABOUT THE VAUNTED MEDICINAL BENEFIT of cannabis? Perhaps, it is nothing but a mirage because the findings of a Danish study published online on July 21 is cause for alarm. The new study from Denmark, published in JAMA Psychiatry, a peer-reviewed journal of the American Medical Association, indicates an increasing link between schizophrenia, a mental health disorder, and cannabis use disorder, the clinical name for cannabis addiction.

The author of the study, Carsten Hjorthøj, an associate professor at the Copenhagen Research Center for Mental Health, says: “I think it is highly important to use both our study and other studies to highlight and emphasize that cannabis use is not harmless.” This is what alarmed Hjorthøj most: “There is, unfortunately, evidence to suggest that cannabis is increasingly seen as a somewhat harmless substance. This is unfortunate since we see links with schizophrenia, poorer cognitive function, substance use disorders, etc.”

The study, based on data from Denmark’s national health registry included all people in Denmark born before December 31, 2000, who were 16 years or older at some point from January 1, 1972, to December 31, 2016. Its findings showed that schizophrenia linked to problematic use of marijuana has increased proportionally over the past 25 years in the Scandinavian country, rising from 2% in 1995 to 4% in 2000 and 8% since 2010. Tyler J. VanderWeele, a professor in the Departments of Epidemiology and Biostatistics at the Harvard T. H. Chan School of Public Health, who wrote the accompanying editorial to the study, notes: “Cannabis use disorder is not responsible for most schizophrenia cases, but it is responsible for a nonnegligible and increasing proportion. This should be considered in discussions regarding legalization and regulation of the use of cannabis.”

TO THE PLAIN TRUTH. For Gen Marwa, the debate over the regulated growing of cannabis can be simplified into a life-versus-money issue. “Yes, there’s a lot of money to be made, but studies after studies have shown that people using cannabis have black patches in their brain and some of their vital organs. That makes the argument simple: If you do the cannabis business, there’s money in it, but you are also destroying the nation,” he articulates. For him, there is no ambiguity about where the NDLEA stands. “The NDLEA remains firm in its stance against the cultivation of Cannabis in Nigeria. In any case, it is still the law. The NDLEA does not support legalisation and we know exactly what we mean,” Marwa draws the red line.

The cannabis argument, Pro et contra, has no middle ground. Presently, cannabis is securely locked away. In the meantime, pro-cannabis proponents and politicians are busy looking for the key to unlock the box. In Greek mythology, Pandora opened a jar left in her care, and out came sickness, death, and other unspecified ills into the world. Though she hastened to close the container, the only thing that was left in the jar was hope―or “deceptive expectation.” The myth gave birth to the idiom “to open Pandora’s box”, which means “to do or start something that will cause many unforeseen problems,” or a“process that once begun generates many complicated problems.” Under the circumstance, the Pandora allusion best describes the effort of those trying to give legitimacy to the cultivation of cannabis in Nigeria.