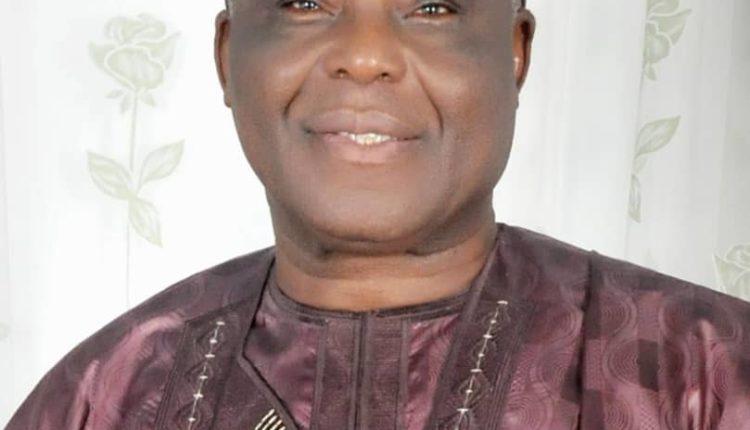 The management of DAAR Communication, owners of African Independent Television, Raypower, and Faaji FM, has disclosed that the founder, Raymond Dokpesi, and seven members of his family have tested positive to coronavirus.

DAAR Communication, while confirming the status of the founder, explained that the seven family members include the wife, three children, and four relatives.

In a statement made available to newsmen on Friday, the organisation hinted that the seven family members were on their way to subject themselves to isolation at the Federal Government isolation centre in Gwagwalada, Federal Capital Territory (FCT) Abuja.

According to the statement released from DAAR Communication’s headquarter in Abuja, the chairman was tested for COVID-19 on Thursday, April 23, 2020 by the National Center for Disease Control (NCDC).

The management added that the chairman’s test result proved positive and his subsequent admission into the isolation centre in Abuja the day after.

It said: “We wish to state that in conformity with the Federal Government protocol on the COVID 19 administration and management, his entire household and those that had contacts with him were subsequently subjected to the test and with so many emotional pains, we hereby announce that his wife, three children and four relatives tested positive. This brings the number to eight.