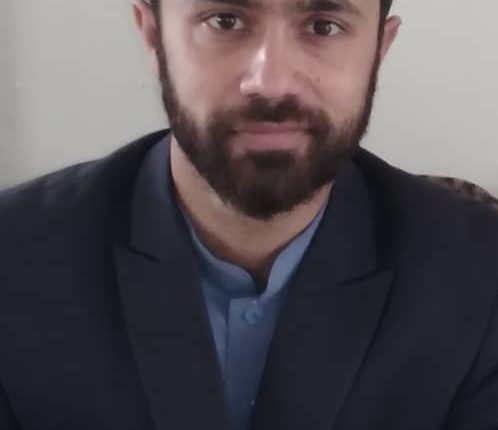 The Ahmadiyya Muslim Community has decried the rising cases of violence and terrorism in Nigeria, saying the world in its entirety is grappled with rise in violence, hate and injustice.

This is coming as the Muslim community also distanced Islam as having any link or fueling terrorism in Nigeria, adding that those spreading such falsehood are mischief makers using the name of Islam to satisfy their vested interests.

While reacting on the anomaly, Imam of Ahmadiyya Muslim Community, Kano State, Raja Ather Qudoos, said Islam as a religion does not support any act that disrupt peace of any society.

According to him, humans as children of Adam and Eve, were created by God Almighty and entitled them with “the best among the creatures”.

He noted that even though our branches maybe different as humans and in religious line, the root still remain the same, adding that the Almighty said in the Quran that he had created humans in different nations and tribes just for the distinction and introduction.

Qudoos, who decried the inaccurate pictures of immigrants, minorities and especially of Muslims being painted by the media, said the rise of Islamophobia and hate sentiments against Muslims are increasing due to the heinous acts of a small portion of so-called Muslims.

“Islam doesn’t justify any acts that disturb the peace of society. The fact is that some segments are using the name of Islam just to satisfy their vested interests. Consequently, there is a dire necessity for clarifying what Islam is all about. The meaning of the very word Islam is “Peace”, he said.

While highlighting the role of Ahmadiyya Muslim community in fostering peace and mutual brotherhood among people of all beliefs, he said the community is propagating the message of Peace around the world as prescribed by the Head of the Worldwide Ahmadiyya Muslim Community, Mirza Masroor Ahmad, with his message of “Love For All Hatred For None” which had been catching the attention of everyone.

He noted that the Ahmadiyya believes in spreading peace without the discrimination of cast, creed or religion, adding that the  flag-bearers of the Muslim Jamat are propagating the message of peace in 213 countries all across the globe.

The Imam explained that Nigeria is one of those countries where the peace message has reached with  Ahmadiyya engaging in community services across the country in the spheres of education and health through the Ahmadiyya College and Ahmadiyya Hospital in Kano and other parts of the nation.

He called on people around the world, especially Nigerians to stand with the Ahmadiyya’s peace message and motto of  “Love For All Hatred For None”, by joining hands together to serve the local communities and make impact in changing the lives of people living around since all humans are from the same root.