Five females, 53 others under detention for fueling…

Agip shuts down oil well after spillage in Bayelsa 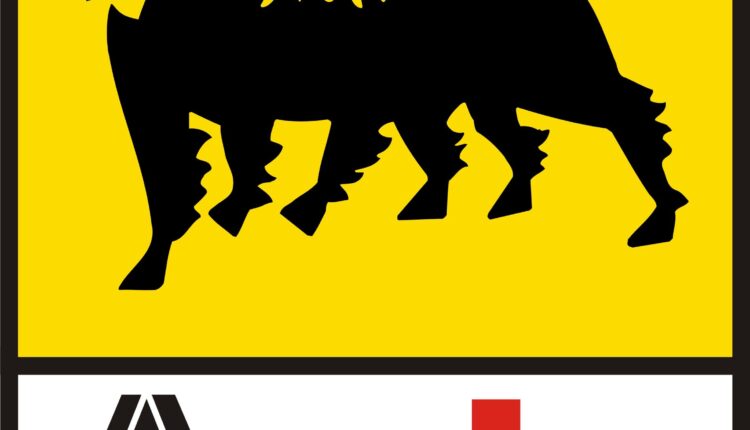 Oil giant, Nigerian  Agip Oil Company (NAOC) on Wednesday  shut down its Idu oil field at Egbegiri settlement in Biseni in Yenagoa council are of Bayelsa State due to oil spillage.

Equipment failure due to rupture at the wellhead, according to the Joint Investigative Visit (JIV) report on the incident, is responsible for the leakage.

A statement made  by the parent company of NAOC,  Eni,  said the facility was shut down to prevent further damage to the environment.

The statement made available by  the Italian Energy firm reads: “As soon as the incident was reported, we activated our oil spill response, shut in the well and notified government regulatory agencies.

“The Joint Investigation Visit (JIV) was carried out on 09/05/2021, with participation of community representatives and the government regulatory agencies.

“The event occurred within the Company’s well head location which is paved and walled round. There is no significant third party impact,” Eni stated.

However, an environmental rights group, Environmental Rights Action/Friends of the Earth Nigeria (ERA/FoEN) said that the incident which discharged crude and associated gas had severely polluted the environment.

The Non-Governmental Organisation said that a visit to the spill site showed pictorial evidence of the crude spreading beyond NAOC’s right of way as nearby vegetation were withered as a result of the crude impact.

According to a field report on the spill incident signed by Alagoa Morris, Head of Field Operations at ERA/FoEN, the Idu fields was notorious for frequent spills caused by equipment failure.

“The people of Egbebiri in Biseni kingdom have experienced several oil spills over the years. And all the oil spill incidents documented by the Environmental Rights Action/ Friends of the Earth Nigeria (ERA/FoEN) in this community environment have occurred as a result of equipment failure and on Wellheads.

“ERA/FoEN has had cause to visit the environment of Idu Well 5 and 11 located within the same place in the past and it has always been Idu Well 11 spewing crude oil into the environment.

“Available records from ERA/FoEN indicate that there has been previous oil spills from this particular Idu Well 11 operated by Agip.

“Before concluding this Field Report, ERA/FoEN confirmed that Joint Investigation Visit (JIV) was carried out on Sunday, 9th May, 2021.

“This is why the official Spill Reference No 2021/LAR/028/058 is indicated in this report; sourced from the JIV report. Cause of spill was attributed to equipment failure,” ERA/FoEN stated.

The report quoted a resident of the community simply identified as Georgie as saying that the spill incident of May 7 spilled oil from around 10 p.m till about 8 a.m the next day before the leak was stopped.

According to ERA/FoEN, the residents said that the level of damage was enormous.

“You can see the level of damage all over ,we don’t know what to do. But for now we are calling on relevant agencies to ensure that prompt action is taken so as to prevent the spill spreading to the water bodies in the environment. You can see all the trees are changing colours.

“So, I am calling on Agip, the Federal and State Governments to come to our aid,” ERA/FoEN quoted a resident appealing.