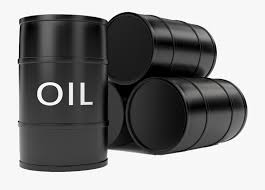 The volatility comes after an attack on crude facilities in Saudi Arabia cut the kingdom’s production in half and intensified concerns of retaliation in the Gulf region and across the  Middle East.

“The attack on Saudi oil infrastructure came as a shock and a surprise to a market that had not been trading [with] volatility and was more focused on the demand aspect oversupply,” said Tony Headrick, an energy market analyst at St. Paul, Minnesota commodity brokerage CHS Hedging LLC.

“I think the tables abruptly shifted in the [direction] of the supply outlook and that caught many [who] were short off guard,” Headrick said, in reference to investors who had gambled on oil prices going down.