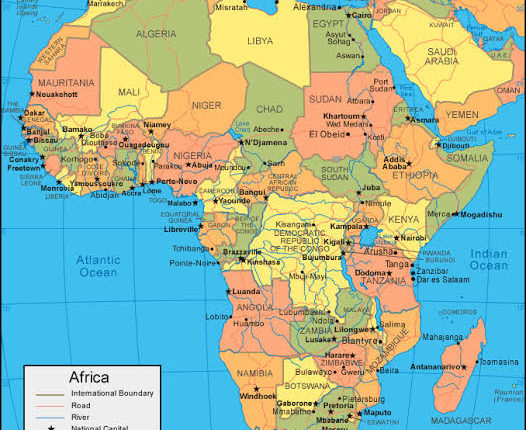 Counsellor for Economic Cooperation at the Germany Embassy in Abidjan, Benjamin Laag, has condemned the huge funds spent annually by Africans on food importation.

Laag stressed the continent is blessed with vast agriculture and land resources and should be able to feed itself without problems.

He spoke yesterday at the ongoing 2019 Conference on Land Policy in Africa, holding in Abidjan, Ivory Coast.

Laag said due to technological improvements in agriculture, as well as in geospatial sciences and other relevant land sectors, the tools were available to implement policies to ensure fair and sustainable land policies are enacted and implemented in every country on the continent.

“Almost every person on the continent has been affected by corruption and very often the distribution and registration of agricultural and urban land is the reason for it,” he said.

He emphasized the importance of good land governance as well as effective land administration and sustainable land management for the African continent which spends over US$35 billion annually importing food from the West.

He indicated that the German government has supported Africa’s efforts to address land corruption in its bilateral and global programs on land and has also supported transparency initiatives such as the Land Matrix and Land Portal, as well as financing Transparency International’s program on Land and Corruption in Africa.

“Data and research on the linkages between land and corruption is now available and I am personally looking forward to hearing from participants presenting their findings,” said Laag.

“Addressing land corruption is an important but sensitive topic and this conference has the courage to talk about it,” he added.

“We need African solutions to African challenges. And in this regard, Germany appreciates the huge effort that the AU is making through the African Land Policy Center and other AU institutions, to promote and implement the AU agenda on land,” he said.

The conference is being attended by land experts and officials, representatives of civil society, traditional leaders, UN agencies and related organizations.