Afghanistan footballer dies after falling off US evacuation plane 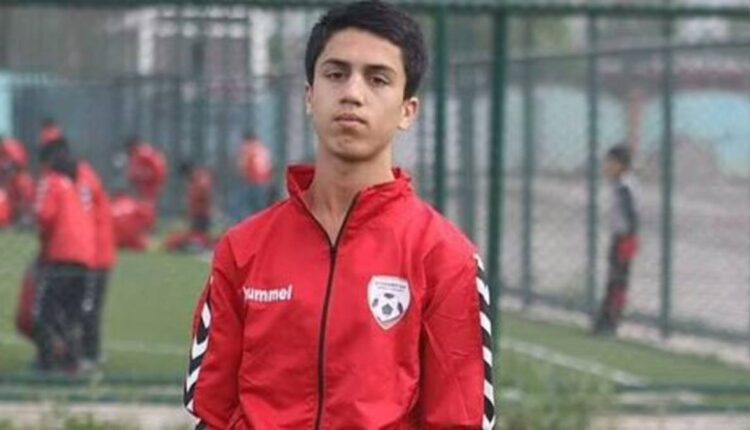 The Afghanistan Government has confirmed that a member of the country’s football team, Zaki Anwari, has died after falling off a United States (US) military plane leaving Kabul airport.

Anwari, a 19-year-old footballer, who had played for Afghanistan’s national youth team, was said to be trying to stow away on a US military plane leaving the country.

Although the country did not provide further details, Images that emanated after the plane airlifting the foreign nationals left, showing hundreds of people running alongside a US air force plane as it moved down a runway.

Sources said that the footballer and one other person fell to their deaths after the plane evacuating US nationals took off, just as the US air force has also confirmed that human remains were found in the landing gear of an aircraft on arrival in Qatar.

In a statement on the country’s General Directorate of Physical Education and Sports official social media page, the government paid tribute to Anwari for his contribution to sports development in the country.

The country’s statement on Thursday further added: “May he rest in heaven and pray to God for his family, friends, and sports colleagues”.

Around 4,500 US troops are in temporary control of Karzai International Airport in Kabul, Afghanistan’s capital, but the Taliban are blocking Afghans from entering the airport without travel documents – but even those with valid authorisation have struggled.

Amid chaotic scenes at the airport, US President, Joe Biden, has defended his handling of the US withdrawal from Afghanistan and disclosed that the law enforcement officers evacuated earlier could be made to wait in the country.

“The idea that somehow there’s a way to have gotten out without chaos ensuing, I don’t know how that happens,” he told newsmen.