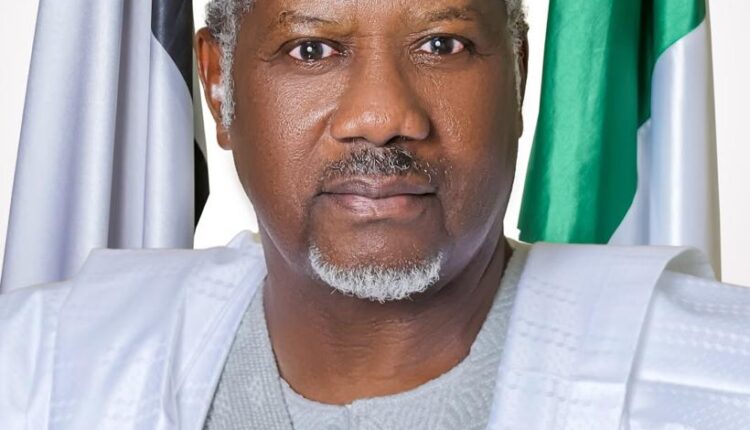 The commencement of African Continental Free Trade Area (AfCFTA) on 1st January has been described as a welcome development. Speaking at this year’s Annual MAN Reporter of the Year/Presidential Media Luncheon at Man’s House, Ikeja, Lagos, the President of Manufacturers Association of Nigeria (MAN), Mansur Ahmed, said it was not only a welcome development, but also has the potential to increase intra-Africa trade by 52.3 per cent in 2022.

The MAN President  expressed confidence that there would be a tremendous opportunity for growth and development for every one if the countries were willing to make it a success and commended the Federal Government (FG)  for its decision to re-open the land borders for ease of trade engagements, particularly under the implementation phase of the AfCFTA.

He, however, said the implementation could come with some challenges, one of which is the issue dumping.

He said: “The dumping issue frankly is a matter of political will. Do our governments and political leaders have the political will to agree on those things that we have to do?  But the difference is that while some countries will ensure that these regulations are complied with, others unfortunately, will not do so.”

Ahmed, therefore, called for an effective monitoring mechanism to ensure that countries do the right thing.

He stated that at the level of the association: “We have conducted series of webinar workshops for our members to get them fully prepared to take advantage of the opportunities that are embedded in the agreement.”

He also said while MAN trusts that the the government will play its part to put adequate measures in place for a beneficial trade agreement, “We look forward to an effective National Action Committee on the AfCFTA.’’

Ahmed noted that last year  was quite challenging for manufacturers, partly due to some perennial issues bedeviling the sector and others thrown up by the COVID-19 pandemic and the hijacked EndSARS demonstration, which, according to him, placed immense pressure on the social and economic structures of the economy.