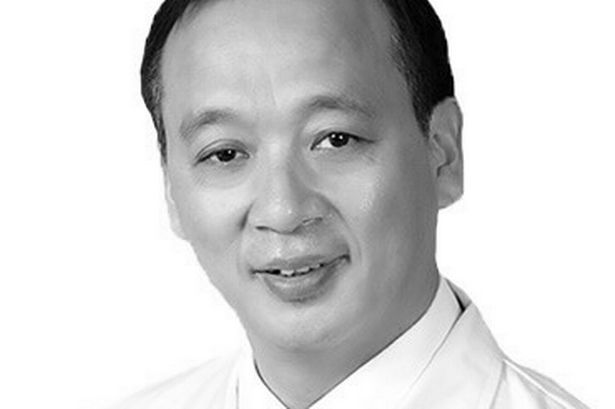 A medical director in Wuhan City, China has been confirmed dead on Tuesday after testing positive to the deadly coronavirus few days ago.

Also, several medical personnel in the city, regarded as the epic center of the deadly, Coronavirus, have tested positive while treating patients that showed up earlier.

These came as China’s National Health Commission disclosed that total of 72,436 persons have been infected and 1,868 deaths have so far been recorded across the country, even as many countries continued to create new strategies that could prevent their citizens that have contacted the disease from dying battling for survival from the disease.

The deceased medical director, identified as Liu Zhiming, was learned to have contacted the disease while working at Wuchang Hospital, the medical facility that received several Coronavirus patients.

According to Governments, Zhiming’s death was followed by more medical personnel from the medical facility falling ill an indication that to tests that revealed their Coronavirus status.

The new development confirmed claims that over 1,700 medical workers across China have been infected, and at least six have died from the deadly disease.