Qatar’s finance minister under detention over… 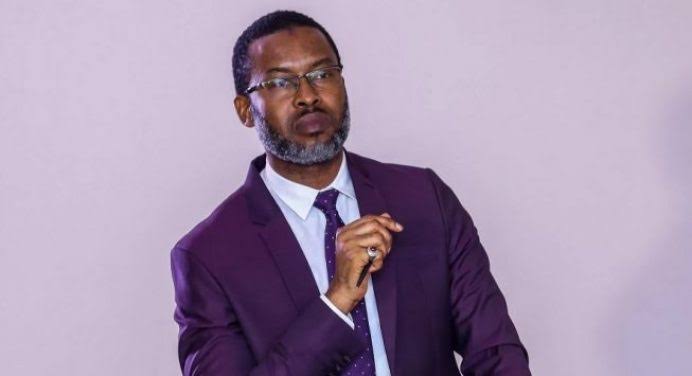 The Eko Electricity Distribution Company (EKEDC) has began scouting for a new skilled media and communication expert after its former Assistant General Manager and Head Media and Communication, Sulaiman Aledeh, tendered his resignation, a year after he joined the power company.
Aledeh, who  assumed office a year ago to boost the disco’s corporate communication in Lagos, was said to have left his position and returned to the media industry where he had spent over a decade sharping the public perception of journalism and garnering fame in the country.
After leaving the electricity distributor firm, the former assistant manager was said to have started featuring on news analysis segment for an international media organisation, discussing issues that were affecting Nigerians particular on COVID19 cases.
Aledeh, according to a staff, who spoke on anonymity,  resuscitated the power company’s communication medium that have become redundant for years and gave customers confidence that their complaints would always be heard and resolve appropriately.
Understanding the global trend, the ex-staff strengthened corporate communication, customer and company relations, through different social media handles to ensure instantaneous communication and feedback.
Another staff told our correspondent that twitter account of the EKEDE was resuscitated by the media expert and that the appointment of Aledeh brought life into the company’s communication channels and reduce stress customers often encountered in visiting their offices and others.
He said that EKEDC’s twitter became active and some customers preferred to make their comments through the medium rather than visit any of the company branches within the state, saying, that is one of the things that has endeared many to the company communication medium.
“I must tell you that we are not happy that he has left the company to embrace the profession that has given him fame over the years. This is after one year and we are yet to learn all we aimed to tap from his wealth of experience in communication. I wish he could return to the company”.
When The Guild contacted Aledeh on phone after learning of the development, the ace broadcaster confirmed his resignation from the company but refused to comment on his reason so as to protect interest of EKEDC.
Hours after the interview, the broadcaster wrote on his Whatsapp status about the step taken on his career and that of his next line of action.
“People say they have made a complete 360 degree change in their life to imply that they have completely changed from the way they used to be.
“However, going 360 degrees means that you have returned to the exact same place you started. Which would mean you didn’t change at all. A 180 degree change would mean that you are the complete opposite which is what most people are trying to say”.

Another total lockdown may be counter productive – Keyamo