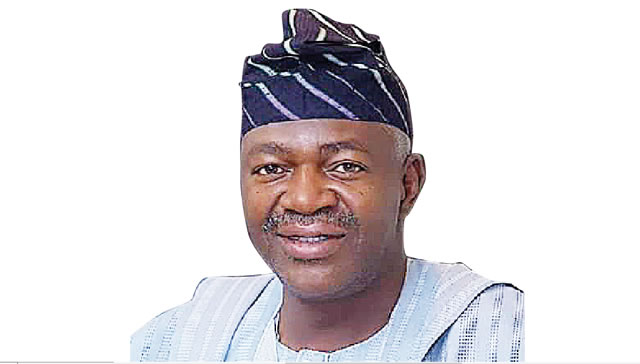 A member of Lagos State House of Assembly, Rotimi Abiru, representing Shomolu constituency II, has urged Lagosians to support the Federal and State Governments as well as security agencies in tackling criminalities across the state.

Abiru stated that security cannot be left for the government alone, saying any country with effective security has the input of the citizens.

The lawmaker made these appeals while felicitating with the Muslim Ummah, Nigerians, and the world at large on the occasion of Maolud-Nabiyy, the birth anniversary of Prophet Mohammed Peace Be Upon Him (PBUH) on

In a message by his media office to mark the Celebration on Tuesday, Abiru congratulated Muslims all over the world as they observe Eid-ul-Maolud”.

Abiru stressed that “this is period we Muslims should strive for forgiveness, prayer for our Nation, Prayer for Peace and Unity among Nigerians”

“The time has come for us to shun all issues of ethnicity, religious intolerance, and unhealthy political rivalry in our nation for the purpose of peace, unity, and greater Nigeria”, he added.

The lawmaker noted that the Issue of Insecurity can’t be left to the uniformed men and women alone, “we all must come together to support them in tackling the menace of insecurity confronting us as a nation.

Abiru, meanwhile, congratulated the people of Shomolu, Lagosians, Nigerians, and the world in general and wishes everyone Happy Maulud-Nabiyy Celebration.