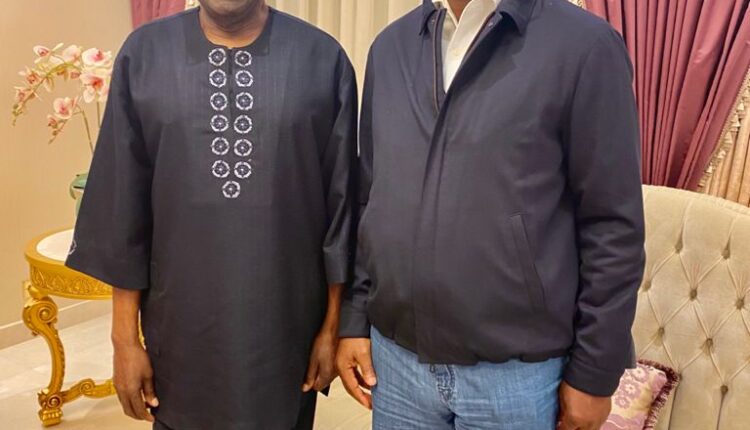 The senator representing Lagos East Senatorial District, Tokunbo Abiru, alongside four other senators have paid a visit to the National leader of the All Progressives Congress (APC), Asiwaju Bola Tinubu, in London, United Kingdom (UK).

They joined other political big guns that had paid a courtesy visit to the Lagos State former governor in London where he had been recuperating recently. 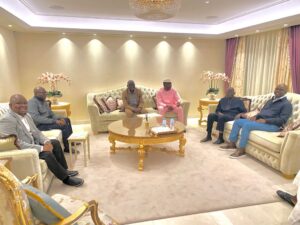 President Muhammadu Buhari, who was recently in the country to attend a global conference on education development, opened the floodgate of visits when he stormed Tinubu’s house last month.

Others that have also visited Tinubu, after the President, were the Lagos State Governor, Babajide Sanwo-Olu, Zamfara state former governor, Abdulaziz Yari, and his Sokoto counterpart, Aliyu Wamakko, who currently represents Sokoto north at the senate.

Also, members of the Lagos State House of Assembly led by the Speaker, Mudasiru Obasa, have taken time off their activities to visit the APC national leader at his apartment in UK.