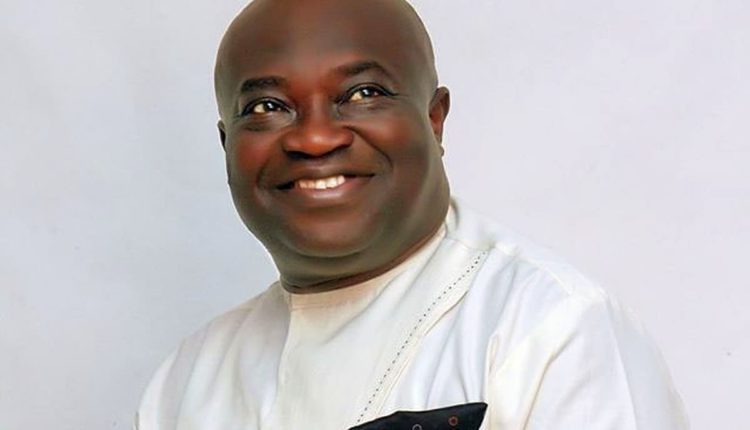 Abia State Governor, Okezie Ikpeazu, has reiterated this administration’s commitment to enforce ban on open grazing of cattle and implement other resolutions recently reached by the Southern Governors Forum in Abia.

He added that a bill was already in place to enforce the ban and to check the activities of criminal elements disguising as nomads and wrecking havoc across the state.

Ikpeazu who said this during a zoom meeting with newsmen of Abia extraction under the aegis of Abia Media Forum yesterday, said that all avenues would be explored by his administration in protecting lives and property of residents in the state.

Ikpeazu said “We are now at the point of making sure that we enforce and implement it and even in doing that I must also share what I see as a challenge to the enforcement of that law. The law is in place and we are taking steps to enforce it.

“It has become imperative that we enforce that law strictly because we just noticed that we have big time trouble in our hands.

“We have those that we refer to as criminal herdsmen; they are different from the ordinary herdsmen that we have been living with all these years.

“We now have in our mist bandits that have infiltrated from the rest of West Africa and other parts of Africa and their assignment is to come here rape, kill and kidnap people for money. It is now very imperative that we enforce that law,’’ he added.

It would be recalled that the Nigerian governors from the Southern part of the country recently resolved to ban open grazing of cattle in their states.

This was part of the 12 resolutions reached by the governors at their last Tuesday meeting in Asaba, Delta state capital.

The governors had said that open grazing of cattle had often caused conflicts between host communities and migrant herders, leading to several deaths and murder in many states.

They also accused some of the herders of committing other criminal acts, including armed robbery, kidnapping and rape.