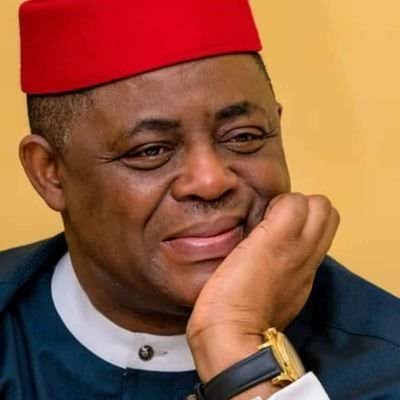 Former minister of Aviation, Femi Fani-Kayode, has revealed that the relationship between him and Chief of Staff to the President, Abba Kyari, started 40 years ago when they had no premonition of serving the country.

Fani-Kayode added that his criticism of President Muhammadu Buhari’s administration never affected the friendship they started in United Kingdom (UK) 40 years ago.

The former minister, who was reacting to the news of his friend’s death in a statement on his official social media handle on Saturday, lamented that coronavirus took away his bossom friend.

While stressing that many Nigerians never understood the late Chief of Staff, he stated that in spite of their different political ideology, Kyari maintained his friendship with him and others he had met.

The former minister said: “I have lost a friend of 40 years. We were at Cambridge together. We worked in my father’s law firm together.

“We remained close throughout right up until the end even though we disagreed politically. Abba was a good man: a man of honor & a loyal friend. May his soul rest in peace”.