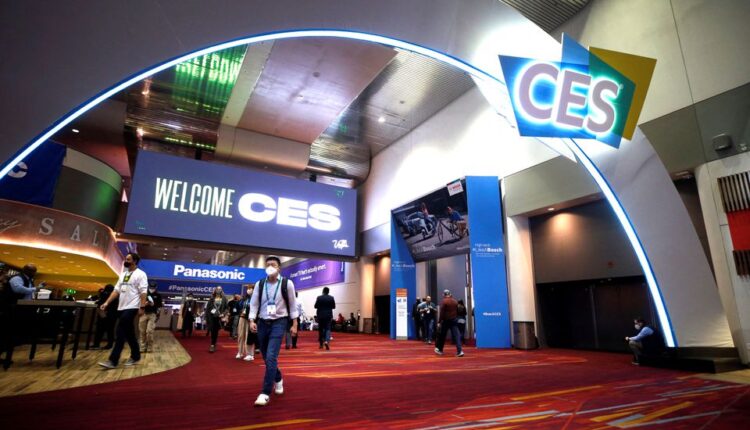 Majority of the affected persons were said to include some executives and staff of major South Korean companies who had attended the event last week.

About 20 people from Samsung Electronics (005930.KS) and about six at SK Group, parent of energy firm SK Innovation (096770.KS) and chipmaker SK Hynix (000660.KS), were among those who were said to have tested positive for the virus after attending CES.

As disclosed by South Korean authorities on Wednesday, the cases risk dealing a blow to South Korea’s COVID-19 control, after the country had just brought down daily number of infections from record highs in December by restoring tough social distancing rules and widely adopting vaccine passports at public locations.

Confirming the Covid-19 cases during a press briefing, a senior South Korean health ministry official, Son Young-rae, stated that many Korean business people who attended CES were now confirmed to be infected with COVID-19.

Young-rae said that they were already contacting people who had attended the event and investigations are ongoing, adding that domestic business people especially those who were at the event have been advised to go for Covid-19 test.

“We are promptly contacting those who participated in the event and conducting epidemiological investigations, but we urge domestic business people or those who are in Korea that attended the event to undergo PCR tests as soon as possible,” he said.

Meanwhile, Hyundai Heavy Industries (329180.KS), have confirmed that six of its employees who attended CES tested positive while in the United States and were quarantined, and some have been released since.

As gathered, South Korea reported 381 cases of infections contracted overseas Yesterday, a record, according to the Korea Disease Control and Prevention Agency, bringing the daily number of infections across the country to 4,388.

Health ministry official said the rise of infections contracted overseas is seen mainly due to the spread of the Omicron variant, although the number of CES attendees who tested positive did have some effect.