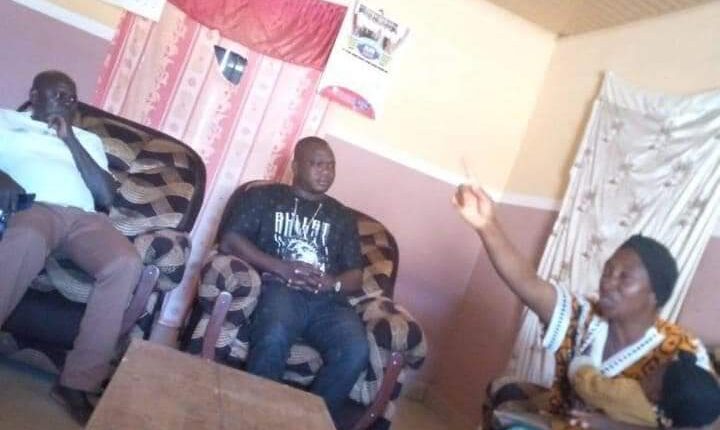 The 65 members of the Emmanuel Baptist Church in Kakau Daji, Chikun Local Government Area of Kaduna State that were kidnapped by bandits have regained freedom after 34 days in captivity of their abductors.

Aside from the 65 church members, some other abductors earlier held by the bandits were also released by the gunmen and have reunited with their families.

The victims regained freedom on Saturday and were brought to the religious centre where they reunited with their families.

A relative of one of the victims told newsmen that they paid ransom to secure the release of their relatives from their abductors.

Meanwhile, the Kaduna State Commissioner for Internal Security and Home Affairs, Samuel Aruwan, said the victims were handed over to the state government by the military for an onward reunion with their families.

Aruwan also said that the victims, upon their release, were taken to the hospital by the military for a post-trauma evaluation, adding after that they were brought back to the state.

It would be recalled that the gunmen stormed the church premises during their Sunday service last October and killed two members before abducting the 65 others.