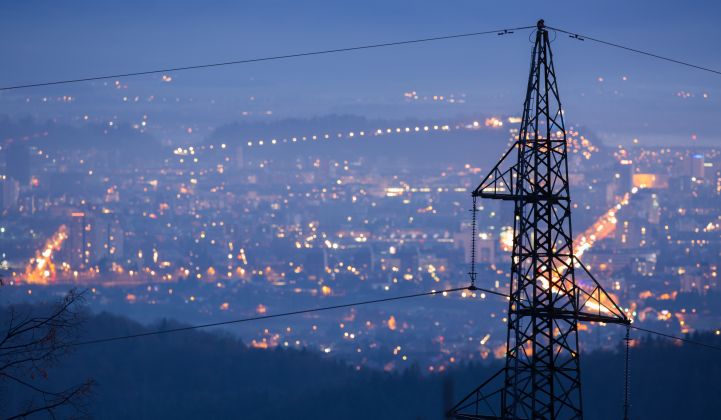 As the effect of coronavirus rages on globally, many families estimated about 620 million people across the world will remain in darkness till 2030 as part of the negative effect occasioned by the outbreak of the novel viral infections.

As explained, the outbreak of the pestilence and its accompanying effect will interrupt the access to electricity while rendering it difficult, measures put in place, to meet a global goal of getting power to everyone by 2030.

The Executive Director of the International Energy Agency (IEA), Fatih Birol, said though one in 10 people lack electricity before the advent of coronavirus, the effect of the pestilence posed a greater challenge to the energy sector globally.

Birol made this know while speaking on the findings on an annual report tracking progress on sustainable energy jointly researched by the IEA, the International Renewable Energy Agency, the U.N. Statistics Division, the World Bank, and the World Health Organization.

Commenting on the report, through a statement released to newsmen on Thursday, he said more than a billion people have won access to electricity since 2010, with 90% of the planet connected in 2018, adding that with the success recorded, no fewer than 789 million people are still without power.

“Even before today’s unprecedented crisis, the world was not on track to meet key sustainable energy goals. Now, they are likely to become even harder to achieve.

“We must redouble our efforts to bring affordable, reliable and cleaner energy to all – especially in sub-Saharan Africa, where the need is greatest – in order to build more prosperous and resilient economies,” the statement read.

However, the report estimated 620 million people would remain without electricity in 2030, noting that 85% of the people will be in sub-Saharan Africa, predicting that the economic fallout occasioned by the virus would likely affect electrification, slowing and in some cases reversing advances.

“Governments, hand in hand with the international community, should be prepared to mitigate these adverse effects to safeguard the gains in (electricity) access,” the report said.