JUST IN: Why APC presidential aspirants shun meeting on… 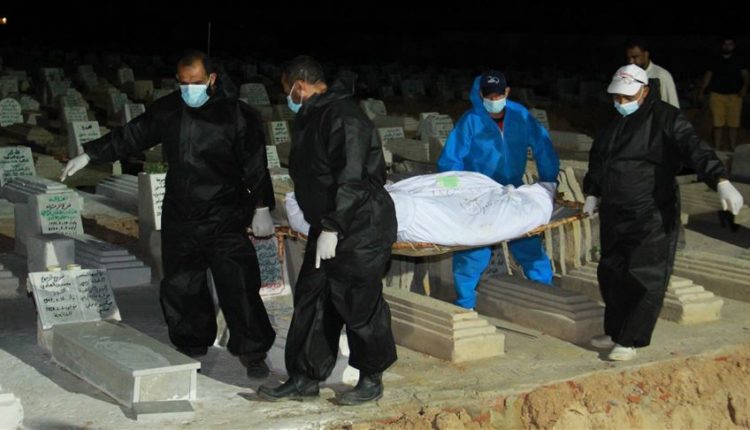 No fewer than 55 Ivory Coast nationals have been confirmed dead when a boat conveying them on the coast of Sfax in Tunisia capsized minutes after leaving the jetty.

Although, the number of passengers on board of the boat was yet to be ascertained but the number of victims body recovered by emergency officials showed that the 55 deceased were alleged irregular migrants, including 28 women, 25 men, and two children.

It was gathered that the Tunisian captain that piloted the boat also died after the boat capsized.

The death toll was confirmed by Tunisia regional director of the civil defense, Murad al-Mashri, who disclosed that the boat left Kerkenne island June 6 and sank.

He said the nationalities of the deceased have not yet been identified but were likely from the Ivory Coast.

Countries such as Tunisia and Libya, located in northern Africa, are considered the “exit-point” for irregular migrants seeking to enter Europe through illegal means.