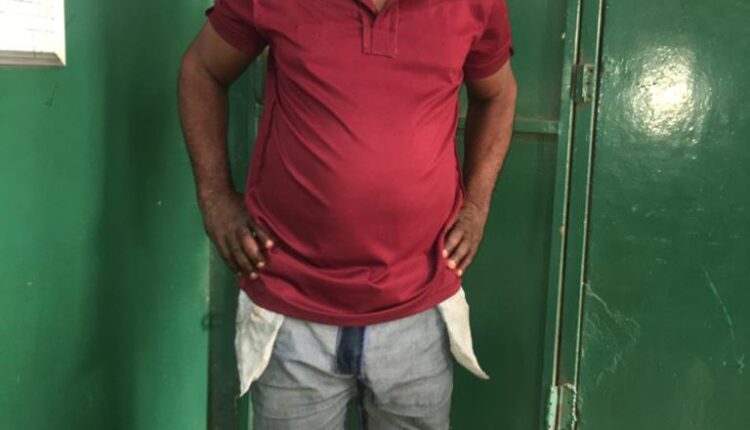 A 53-year-old man, Sunday Amaefula, has been arrested and detained by the Nigerian Police, Lagos Command, for allegedly stabbing his neighbour to death during an altercation in Mafoluku axis of Oshodi Local Government.

Amaefula, who resides at No 8 Akpaku lane, Mafoluku, Oshodi, was reported to have stabbed his 43-year-old neighbour, Chibuike Nwanne, to death with a broken bottle in their house.

As gathered, trouble started when the deceased had an altercation with the suspect’s brother, Ifeanyi Emmanuel, and as the altercation lingered, Amaefula intervened to prevent Chibuike from having an upper hand over his brother.

The police spokesman, Olumuyiwa Adejobi, in a statement on Tuesday, added that the suspects attacked the deceased and stabbed him to death.

Adejobi, while stating that the incident occurred yesterday at about 00: 30 am, further disclosed that the deceased, who got married last year, was survived by his pregnant wife.