Only yahoo-yahoo governors are behind Buni-led APC committee… 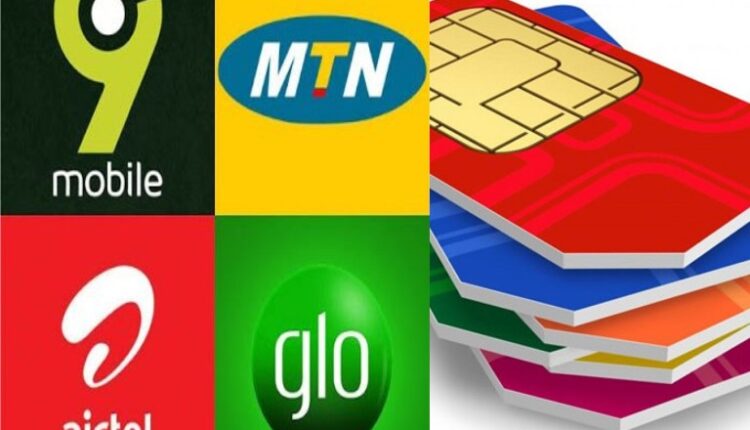 The Federal Government has disclosed that no fewer than 47.8 million Nigerians, who are active mobile subscribers, have registered for the National Identity Numbers (NINs).

It explained that though the mobile operators had received a total of 47.8 million NINs, more Nigerians were being expected to enrol on the platform before the February 9, 2021 deadline.

The Minister of Communications and Digital Economy, Isa Pantami, clarified that the current figure released by the Nigerian Communication Commission (NCC) represented the statistics collected by telecommunication mobile operators.

Through a statement by the NCC Director of Public Affairs, Dr. Ikechukwu Adinde, the minister disclosed that he was optimistic that more Nigerians would be linked up before the exercise deadline.

“At the end of a review meeting on 18th January 2021, the Technical Implementation Committee under the Ministerial Task Force has reported significant progress in the ongoing NIN-SIM linkage exercise.

“So far a total of 47.8 million NINs have been collected by the mobile operators. At an average of 3 to 4 SIMs per subscriber, this means many millions will be linked up before the deadline in February 2021,” the statement said.

Reacting to the report, Pantami expressed satisfaction with what he described as a commendable achievement.

“The Minister urged the technical team to fast-track the processes so that the project is delivered soonest. The Technical Committee drew attention to the App developed by FGN which allows subscribers to link up to a maximum of seven (7) SIMs to their NIN.

“The Minister concluded by reminding Nigerians to secure and protect their NINs, urging subscribers to desist from selling their NINs or allowing others to use their NINs for registration. For any act committed with the SIM good or bad it will be officially traced and attached to the NIN owner,” the statement said.