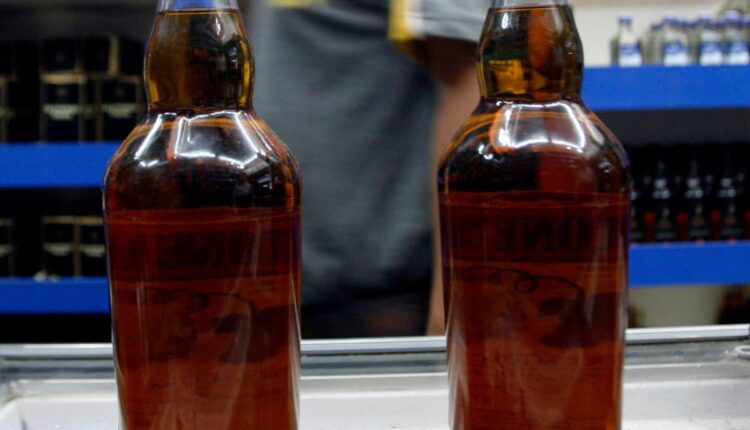 At least, 44 persons have died from alcohol poisoning and others hospitalized after taking illegal liquor, said to have been cheaper options for Turks following the country’s hike in taxes on liquor.

The figures, recorded in the last week, was said to have been across eight provinces across the country, one of which was the western province of Izmir, where 18 people have died after bootleg alcohol consumption claimed the first person last Friday.

The country’s Interior Ministry said that the deaths may not be unconnected to some illegal manufacturers using alcohol-based cleaners to brew homemade drinks which were cheaper to purchase by citizens.

The ministry added that the security operatives have arrested and detained 58 people over the last four days for producing and selling bootleg alcohol and that seven among those detained have been jailed pending such times trial would begin.

Speaking on the development, a taxation expert at Baskent University, Ozan Bingol, said that if not reviewed, excessive alcohol taxes would encourage citizens to consume counterfeit products, causing an increase in the state’s health expenses and preventable deaths.

“Contrary to general belief, the state’s tax revenues will not increase but decrease,” Bingol said.

Turkey’s Islamist-rooted ruling AK Party has imposed high taxes on alcohol. The tax on the national favorite raki, an anise-flavored spirit, has leaped by 443% in the past decade and the tax on beer by 365%. A 70 cc bottle of raki costs around 170 lira ($22), taxed 234% over the original price.

The government raised taxes on alcoholic beverages again in July by a further 6.9%. They are expected to account this year for 2.7% of total tax revenues, up from 1.6% a decade ago, finance ministry data showed.