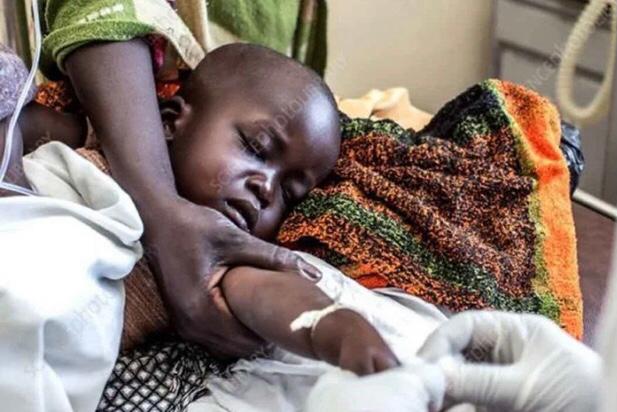 The life of a three-year-old child has been cut short by her biological mother after she absconded with a sum of N3 million donated for the child brain surgery.

As stated, the donor, who paid that huge amount of money to the mother of the deceased child’s account, was said to have thought that sending the money directly to her account was right decision to fast-track payment of the surgery fee.

It was further learnt that after the money was transferred into the child’s mother account, she absconded probably to use the money for other things she deems ‘important at the expense of her dying child.

The National Coordinator, Global initiative for Peace, Love and Care (GIPLC), Nuhu Kwajafa, who responsible for the donation, announced that the child had passed on after her mother absconded with the funds.

The Non-Governmental Organization (NGO) coordinator who took to his official social media to handle yesterday, to explain the situation, said a donor insisted on paying the money to the account of the mother, adding that he’s not comfortable with passing his donation through the NGO that was involved with raising funds for the little girl.

“Last month we had a case of a 3yr old girl with a brain tumor who needed N3m for surgery. A donor insisted on paying the money to the account of the mother, stating that he’s not comfortable with NGOs. We initially wanted him to pay directly to the hospital, but that was not possible because 80 percent of the medical materials needed for the surgery has to be bought outside the hospital. Eventually, the donor credited the mother’s account, and the mother absconded with the N3m. Sadly, the child died this morning. Rest In Peace Ada,” he noted.